New ITBP commands to be functional within two months 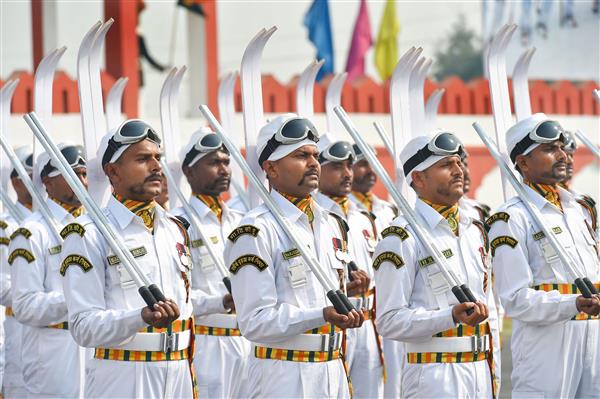 More than a year after the Indo-Tibetan Border Police force finalised plans to raise two new command-level formations to control its border guarding elements in the eastern and western theatres, these are now set to be operationalised.

All ITBP ‘frontiers’ located in the eastern and western theaters would now report to their respective command headquarters. At present these frontiers, which are responsible for guarding specified geographical area, report directly to the force headquarters at New Delhi.

ITBP had issued instructions for setting up the new commands in January 2019. It was only in October that the restructuring move along with the cadre review for accretion of new posts was finally approved by the Cabinet. This includes 62 new posts in Group-A at various levels from Assistant Commandant to ADG.

Deswal said that ITBP is also increasing its deployment in the north-east. As part of its plan to improve border management and plug gaps, as many as 47 new border outposts (BOPs) are being constructed. Out of these, 34 would be in the north-east while the remaining five would come up in the western theatre.

At present, the ITBP has 180 BOPs, each manned by a compliment of about 100 personnel. To cater to increased requirement, the force is raising nine more battalions to add on to the 62 existing ones, Deswal added.