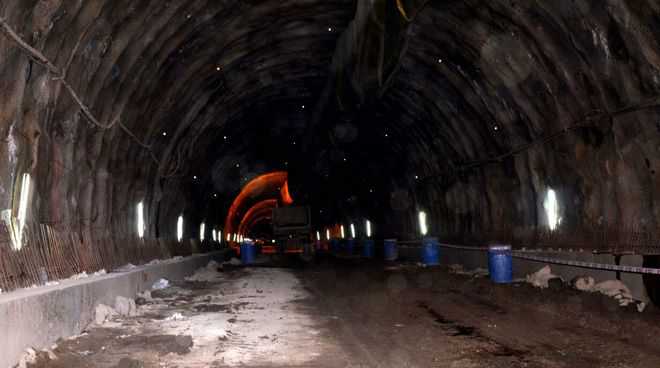 State-owned National Highways Authority of India (NHAI) has invited bids for preparation of a feasibility-cum-detailed project report for construction of a 30-km long tunnel between Dehradun and Tehri.

NHAI said the tunnel would be among the longest highway tunnels in the world.

“The project would involve construction of a tunnel of about 30 Km which would be among longest highway tunnels in the world,” NHAI said in a tweet. —PTI