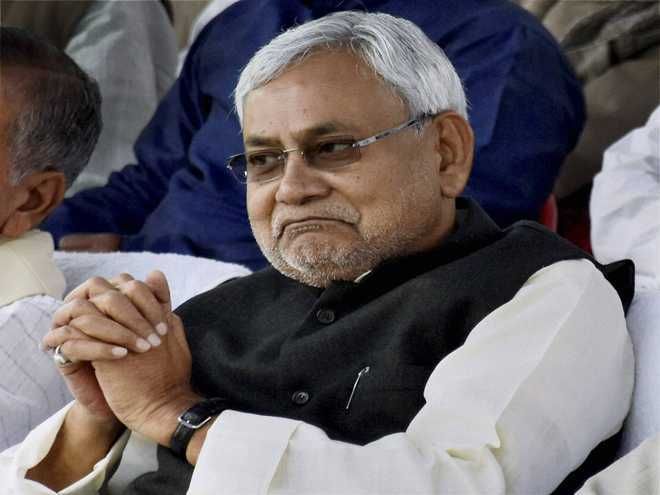 With Bihar CM Nitish Kumar today skipping an important NITI Aayog meeting chaired by PM Narendra Modi, the relationship between the BJP and the Janata Dal (United) is again under the scanner.

Sources say Nitish is peeved at the BJP's ‘pravas’ programme in nearly 200 Assembly constituencies, indicating that the party is planning to contest all 243 Assembly seats in Bihar

Notably, a day after the resignation of former Union Minister RCP Singh from the JD(U), the BJP’s Bihar ally also made it clear that it would not be joining the Union Council of Ministers, where it has no representation as of now.

Amid speculations of growing closeness between the JD(U) and Lalu Prasad’s RJD yet again and the buzz about some “major political change in Bihar soon”, the JD(U) supremo today skipped the Governing Council meeting of the NITI Aayog. A few days back, he had also skipped a dinner hosted by PM Modi for outgoing President Ram Nath Kovind. The JD(U) is a part of the BJP-led NDA. Though officially the reason being given is that Nitish Kumar was recovering from a recent Covid infection, speaking to the media in Patna JD(U) president Rajiv Ranjan Singh, alias Lalan Singh, slammed RCP Singh and said his party continued to hold its 2019 stand. It had then decided not to join the government at the Centre after the Lok Sabha polls. “In 2019 itself, after arriving at a consensus, Chief Minister Nitish Kumar had made it clear that we will not join the Central Government and we firmly stick to that decision,” he was quoted as saying.

Slamming RCP Singh, who yesterday called JD (U) a “sinking ship”, Lalan Singh said: “It is a sailing ship which some people are trying to damage. Nitish Kumar identified them, and took steps.”

A day after RCP Singh was issued a show-cause notice by the JD(U) over allegations of corruption, he resigned from the party yesterday, slamming his “political mentor” Nitish Kumar. The JD(U) had on Saturday issued the notice to RCP Singh, the former Steel Minister in the Modi Cabinet, over “discrepancies in immovable properties”.

Though Lalan Singh also asserted that “all is well” between the JD(U) and the BJP, sources say Nitish’s meetings with RJD chief Tejashwi Yadav indicated he was unhappy with the BJP.