Nizamabad MP hackled for failure to get turmeric board 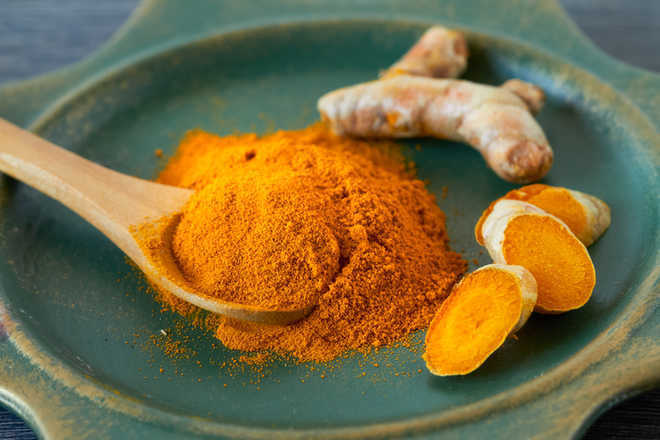 The BJP MP had defeated Telangana Chief minister’s daughter K. Kavitha, who had as sitting Nizamabad MP failed to get this demand of the farmers’ met.

A turmeric board has been a long-pending demand for the region’s farmers. The farmers’ forced the defeat of the then sitting Telangana Rashtra Samithi (TRS) K. Kavitha by fielding hundreds of farmers as candidates from each village to protest her failure to get the promised turmeric board set up here.

Dharmapuri Arvind had to cut short his visit when hundreds of farmers obstructed his convoy and raised slogans demanding him to quit as their representative in Parliament because he failed to get a Turmeric Board approved. This they said was his election promise based on which they voted for him in place of the chief minister’s daughter.

Telangana is the largest turmeric-producing state in the country, with four districts of Adilabad, Karimnagar, Nizamabad, and Warangal, mainly growing this spice. A study in 2017 put the turmeric cultivation during 2015-16 in an area of 42535 hectares that produced 184285 tonnes of spice. Most of the families in the Nizamabad district are dependent on the production of this spice.

Since setting up a turmeric board is an emotive issue in the area, he was stopped around noon when Dharmapuri Arvind was on his way to Nandipet, near Issapally village in Armour Mandal, and a confrontation took place between turmeric farmers and the MP’s followers.

Farmers demanded that he submits his resignation as MP as he had failed to fulfil his election promise based on which he won the parliamentary elections in 2019. They asked him to get a turmeric board in the district or quit Parliament.

Some BJP supporters said that some politicians instigated the farmers, and the outburst was more due to political rivalry between the BJP and TRS rather than the issue itself. The farmers, however, have rubbished this saying they will not rest till they get a turmeric board in the area.