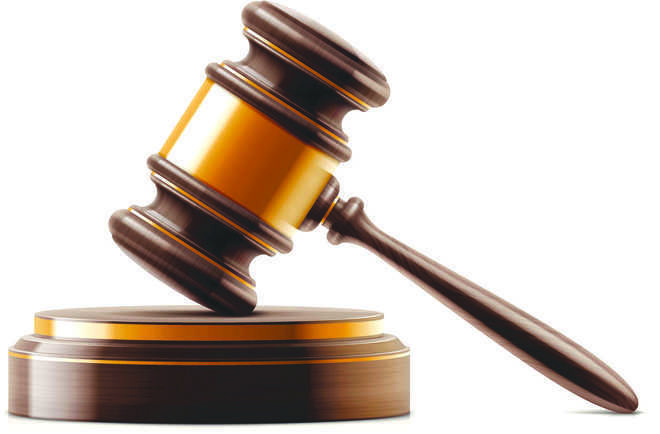 A Delhi court on Wednesday granted bail to foreigners from 21 countries who were charge-sheeted for attending Markaz at Nizamuddin here by allegedly violating visa conditions, indulging in missionary activities illegally and violating government guidelines issued after the COVID-19 outbreak.

The accused will file their plea bargaining applications on Thursday, said advocate Ashima Mandla, appearing for some of the foreign nationals. Under plea bargaining, the accused plead guilty to the offence praying for a lesser punishment.

During the hearing, all the foreign nationals who were staying at a hotel, were produced before the court through video conferencing.

They were identified by the concerned officials of the High Commissions/embassies of the respective countries as well as the investigating officer.

The court had on Tuesday granted bail to 122 Malaysian nationals booked in the case.

They also filed applications for plea bargaining which was allowed by the court and listed before the concerned Metropolitan Magistrate Siddharth Malik for early disposal of the petitions.

The court had taken cognisance of the 59 charge sheets filed against 956 foreign nationals belonging to 36 different countries in the case and summoned the accused to be produced on different dates through video conferencing.

The investigating officer had told the court that the investigation was complete against the 956 foreign nationals in the case and each has been allegedly found to have independently committed the offence for which he / she has been charge sheeted and has added that the further investigation is pending.

These foreigners had attended the event in March, following which in April COVID-19 cases across the country spiked after hundreds of Tablighi Jamaat members, who had attended the religious congregation at Nizamuddin Markaz event, tested positive.

According to the charge sheets, all the foreigners have been booked for violating visa rules, violating government guidelines issued in the wake of COVID-19 pandemic and regulations regarding Epidemic diseases Act, Disaster Management Act and prohibitory orders under section 144 of Code of Criminal Procedure.

The punishment for various offences under penal provisions ranges from six months to eight years of imprisonment.

The Centre has cancelled their Visa and blacklisted them. The foreign nationals have not been arrested yet and are presently residing at various places approved by the Delhi High Court.

At least 9,000 people, including the foreign nationals participated in the religious congregation in Nizamuddin. Later, many of the attendees travelled to various parts of the country.

A FIR was registered against Tablighi Jamaat leader Maulana Saad Kandhalvi and six others on March 31 on a complaint of the Station House Officer of Nizamuddin under sections of the Epidemic Diseases Act, Disaster Management Act (2005), Foreigners Act and other relevant sections of Indian Penal Code.

Kandhalvi was later booked for culpable homicide not amounting to murder after some of the attendees of the religious congregation died due to COVID-19, police said. PTI