Update of the NRC was carried out in Assam to identify bona fide Indian citizens living in the state, the initiative had created uproar 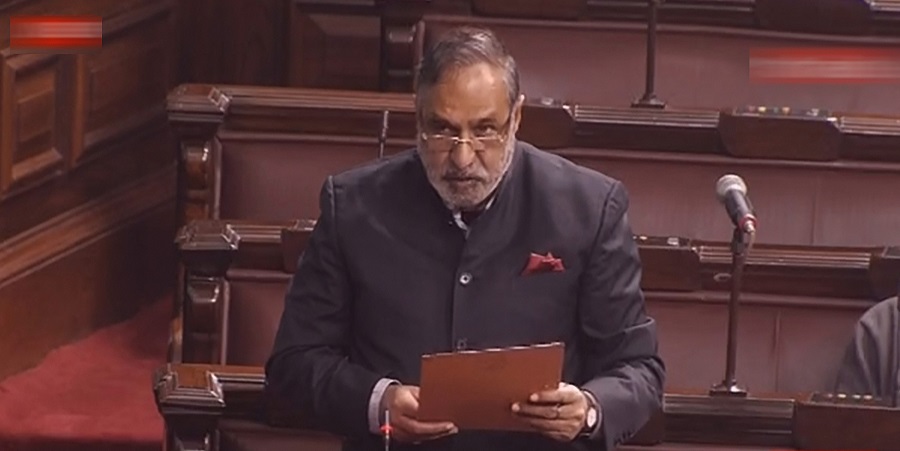 The Centre has not taken any decision on the roll-out of the National Register of Citizens (NRC) for the whole country, the Ministry of Home Affairs has told a parliamentary panel.

"It has been clarified at various levels in government time and again that till now no decision has been taken to create National Register of Indian citizen," the ministry told the Parliamentary Standing Committee on Home Affairs headed by Congress leader Anand Sharma, according to a report tabled in Parliament on Tuesday.

The update of the NRC was carried out in Assam to identify bona fide Indian citizens living in the state but the initiative had created a nationwide uproar.

A total of 3.3 crore people in Assam had applied to be included in it. Of them, 3.11 crore have been included in the document and 19.06 could not find place in the NRC, according to the final report published in August 2019.

There were statements by several BJP leaders seeking a nationwide roll-out of the NRC.

The parliamentary committee had earlier observed that there was a lot of dissatisfaction and fear among the people regarding the National Population Register (NPR) and Census.

In the action taken by the government on the committee recommendations with regard to the fear associated with the National Population Register (NPR) and Census, the Home Ministry said all individual-level information collected in Census are confidential.

In Census, only aggregated data are released at various administrative levels. Like the earlier censuses, wide publicity measures would be taken up for creating proper awareness among public so as to conduct and complete the Census 2021 successfully.

The ministry said questionnaires for Census along with that of the NPR had been tested at drive conducted successfully across the country.

The committee was also of the view that Aadhaar data should be used in the upcoming Census to reduce the duplicity and wastage of expenditure. To this, the government has replied that the NPR and Aadhaar were separate exercises with the former collecting more detailed data.

"Aadhaar number has been developed as a separate database which is being used only for de-duplication purpose and authentication of beneficiaries of various government schemes," said the Home Ministry.

The committee in its final observation noted that Aadhaar already has biometric information of the individuals and so the already stored Aadhaar metadata of the individuals may be used in creating a family database for the upcoming Census. PTI