No guidelines specifying life of an aircraft to fly in India, 18 emergency landings in last 2 years

Aircraft are considered airworthy provided the maintenance is as per the manufacturer’s approved schedules: VK Singh 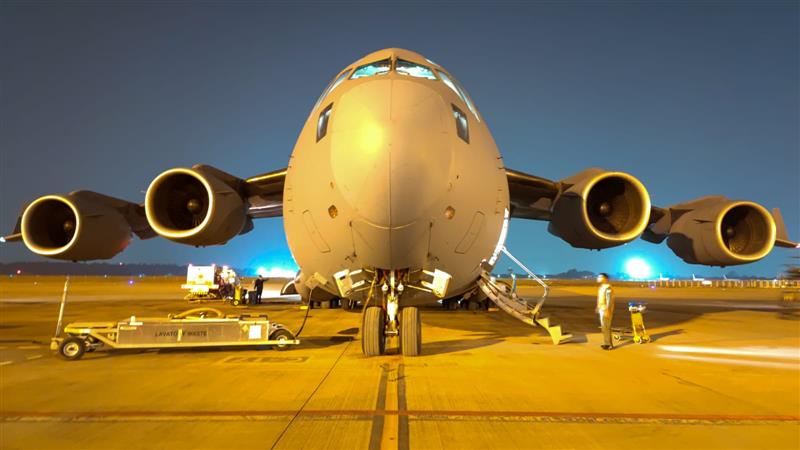 The Director General of Civil Aviation (DGCA) has not prescribed any guidelines specifying the life of an aircraft to fly in India, the government said in Parliament on Thursday, the same day when it said that 18 emergency landings had happened in the country over the past two years.

Replying to a question on the safety of an aircraft, Minister of State for Civil Aviation General (retired) VK Singh said aircraft are considered airworthy in India provided the maintenance is as per the approved schedules laid down by the manufacturer.

“Aircraft registered in India may operate as long as the certificate is valid for the type of aircraft and the aircraft is under production and maintenance support provided by the manufacturer for the continuous operation of the aircraft,” the minister said.

The DGCA has however let down age criteria for an aircraft to be imported to India.

“No violation of the safety guidelines with respect to the life of an aircraft has come to the notice of the DGCA,” said the minister.