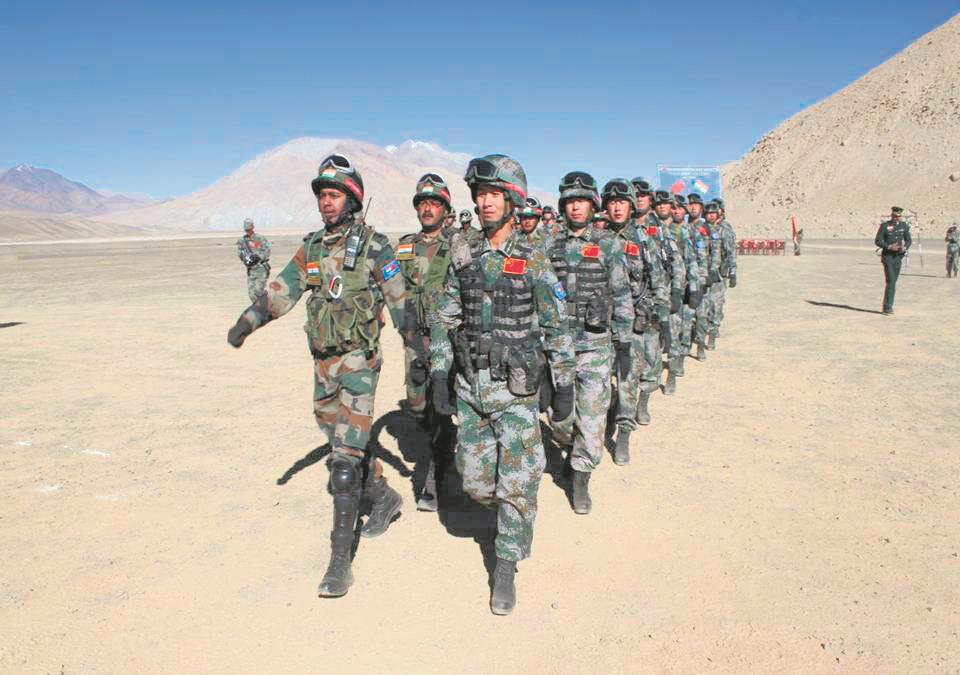 India and China continue to be on the edge with both sides at a series of military-level meetings failing to find a solution to the ongoing crisis in eastern Ladakh.

For now, Army and IAF deployments along the Line of Actual Control (LAC) in Ladakh, HP and Uttarakhand have been stationed to ‘mirror’ China’s movement.

New Delhi: China has asked its citizens staying in India and willing to return to register their names with its mission here. Sources said it was part of routine evacuations and denied any link with the tension on the Sino-India border. TNS

Sources say some military movement is taking place in China across the Tibetan plateau to its key base at Nygari, 100 km south-east of Demchok.

The Indian effort is to use UAVs to find out exact points where the Chinese can attempt a military move. The Chinese look to threaten a key strategic road in Ladakh, while clearly attempting to carve out its own path, away from the accepted principles and pacts for maintaining the sanctity of the LAC, say the sources.

At the meetings, Chinese military officials are refusing to scale back troops from the existing flare-up spots, say the sources. India is seeking withdrawal of Chinese troops from points in the Galwan area of sub-sector north and north of Pangong Tso.