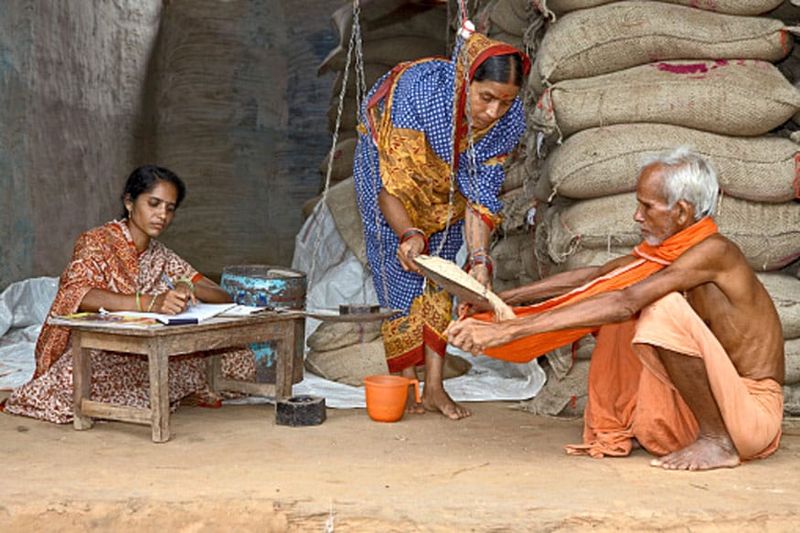 “Any such scheme framed by the GNCTD should comply with all requirements of the National Food Security Act (NFSA) and the orders issued under the Essential Commodities Act (ECA). The impugned scheme as presently framed by the Cabinet decision on March 24, 2021, does not comply with the provisions of the NFSA and TPDS order, 2015,” a Bench led by Acting Chief Justice Vipin Sanghi said.

If there is a difference of opinion between the Council of Ministers headed by the Chief Minister and the Lieutenant Governor, the final decision will rest with the President and will be binding on them. —Delhi High Court

“The final decision will rest with the President and both LG and the Council of Ministers will be bound by that decision and act in accordance with it,” it noted.

Allowing two petitions filed by Delhi Sarkari Ration Dealers’ Sangh and Delhi Ration Dealers’ Union against the scheme, it quashed the three tenders issued by the Delhi Government for selection of delivery agency for its implementation.

The Delhi Government had defended the scheme on the ground that it was for the poor who were being threatened by fair price shop owners to opt out of the home delivery mode otherwise they would not be given ration. (With PTI inputs)