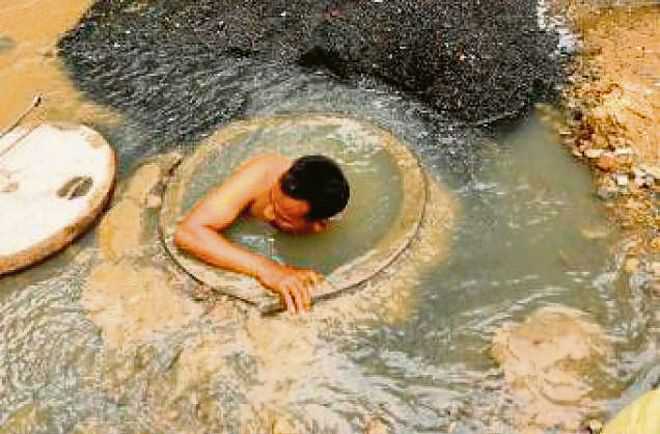 Minister of State for Social Justice Ramdas Athawale also said no insanitary latrine had been found in the country in recent times. The government, however, admitted that 330 persons had died of what it described as “accidents while undertaking hazardous cleaning of sewer and septic tanks” in the last five years.

The majority of these deaths, 47, happened in UP, followed by 43 in Tamil Nadu, 42 in Delhi, 30 in Maharashtra, 36 in Haryana, 28 in Gujarat, and 14 in Punjab. Chandigarh reported three deaths during the cleaning of sewer and septic tanks.

The minister said there were no manual scavengers in the country “as defined under Section 2 of the Prohibition of Employment as Manual Scavengers and their Rehabilitation Act 2013”.