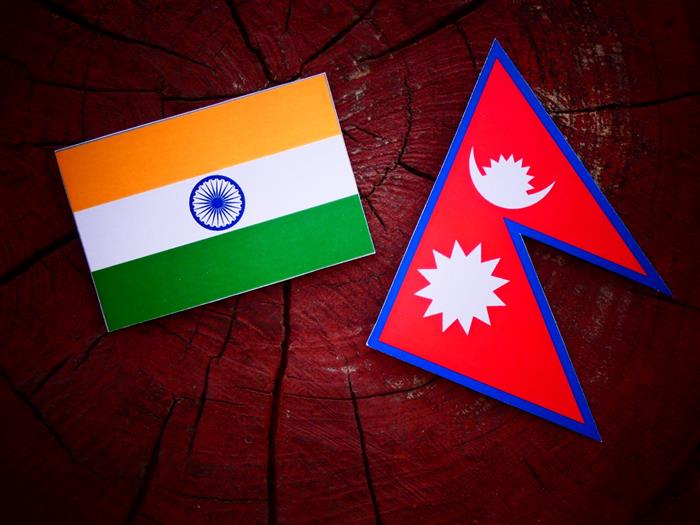 Nepal has put on hold a constitutional amendment to update its political map to include three disputed areas in India.

A week ago, Nepal was all set for a cartographic confrontation with India when it unveiled a new political map that placed Kalapani within its border.

An understanding to tackle the situation diplomatically instead of belligerence was reached at an all-party meeting held at Baluwatar, the seat of the Nepal Government, late on Tuesday evening.

While Nepal announced that it had started printing the new political maps, the ruling party ran into problems when it sought to change the image of Nepal’s map on the coat-of-arms to incorporate the new changes.

Such a step, however, required more than an administrative decision and the ruling party realised it was short of the required two-thirds majority to amend the constitution to include Limpiyadhura, Lipulekh and Kalapani in the image of the map on the coat of arms.

The pro-India Nepali Congress was ambiguous at the all-party meeting and sought a meeting of its policymaking body to evaluate the issue. At least 35 members of Madhesh parties also sought their pound of flesh, forcing the ruling party’s managers to press the issue at some other opportune time.

India and Nepal re-opened their differences on a triangle of land bordering China about six months ago when New Delhi published a political map to show the change in countours of Jammu and Kashmir from a single state to two UTs of J&K and Ladakh. Nepal felt the new map seemed to have included three areas which were its territory.

We are carefully following developments in Nepal. Border issues are sensitive by nature and require trust and confidence to be resolved to mutual satisfaction. We note that there is a larger ongoing debate on this matter in Nepal. It underlines the seriousness of this issue. It also demonstrates the value being attached to relations between Nepal and India. We continue to monitor the situation. — sources