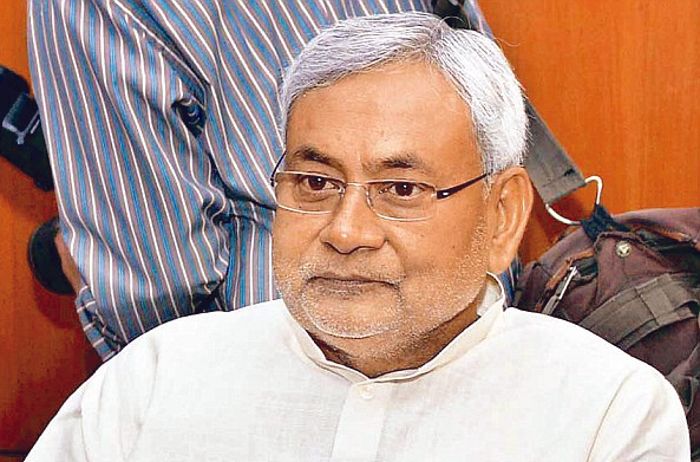 A day after the BJP’s Sushil Kumar Modi dubbed the meeting of Bihar Chief Minister Nitish Kumar and his Telangana counterpart K Chandrashekar Rao as the “latest comedy show of opposition unity”, the JD(U) chief claimed that no-one takes the saffron party leader seriously and what he said did not matter.

Kumar told reporters that Sushil Modi’s constant criticism of the new Bihar government might find him favour with the BJP top brass.

“Who takes him (Modi) seriously? Even his party does not. Let him say what he wants to. Since he is saying something against me almost every day, he may find a place at the Centre,” the CM said on Thursday evening.

Modi had on Wednesday termed the meeting of both the CMs in Patna as a “get-together of two daydreamers” and the “latest comedy show of opposition unity”.

He said “it is a meeting of two leaders who are losing their base in their respective states, and harbouring the desire to become the prime minister”.

Asked about the rejection of bail application of RJD leader Kartik Kumar by a local court in Mokama in an abduction case, Kumar said, “There is no need to comment on that as he has resigned from the state cabinet.”

Controversial RJD leader Kartik Kumar, whose induction in the Nitish Kumar government despite alleged involvement in a criminal case had drawn criticism from the opposition, was shifted from law to sugarcane department on Wednesday. Later, he resigned as minister.