No plan to amend Delimitation of Constituencies Act, says govt 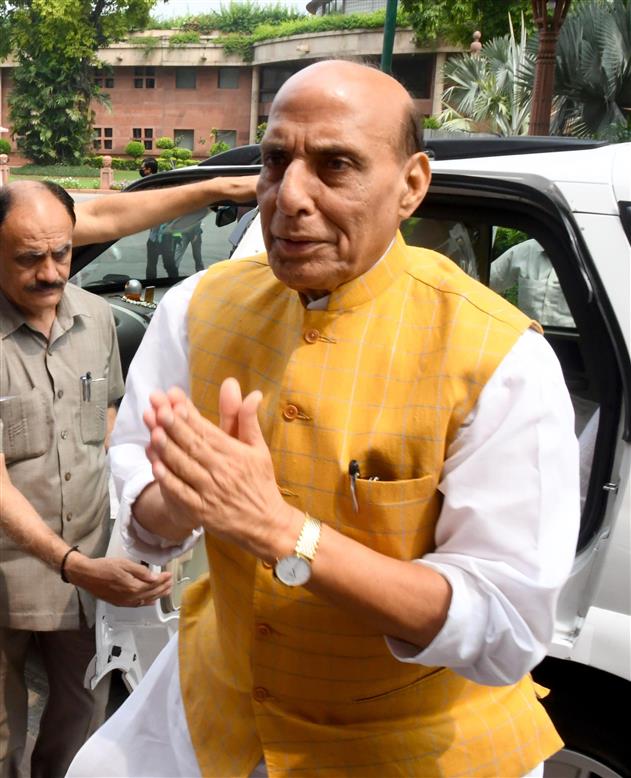 In what came as a major relief to the Opposition, the government on Thursday informed Parliament that there was no proposal to amend the Delimitation of Constituencies Act.

Concerns over delimitation have been peaking since the abrogation of Article 370 in Jammu and Kashmir followed by a delimitation exercise in the erstwhile state despite massive opposition.

The current constitutional position is that there would be no delimitation until the first Census after 2026.

This position flows from the 84th amendment of the Constitution, passed when late Atal Bihari Vajpayee was leading the NDA government.

However, nothing stops the government from amending the Constitution further to prepone the delimitation process to any time before 2026.

Since the representation of states in the Rajya Sabha is based on their population, the next delimitation exercise would significantly alter the number of Upper House MPs from states that have reached replacement level of fertility, mainly South Indian states.

Many North Indian states, on the contrary, will be witnessing a rise in the population until 2026 and will land a larger share of MPs in the Rajya Sabha when the next delimitation takes place.

“The greatest political challenge for India would be the post-2026 scenario with respect to delimitation. South Indian states remain deeply concerned over the declining population and its implications for their share in the Rajya Sabha. The government can amend the Constitution to change the timing of the delimitation exercise but all states that have been successful in family planning will object,” Congress MP Jairam Ramesh said.