IAF to take up case of 114 new fighter jets 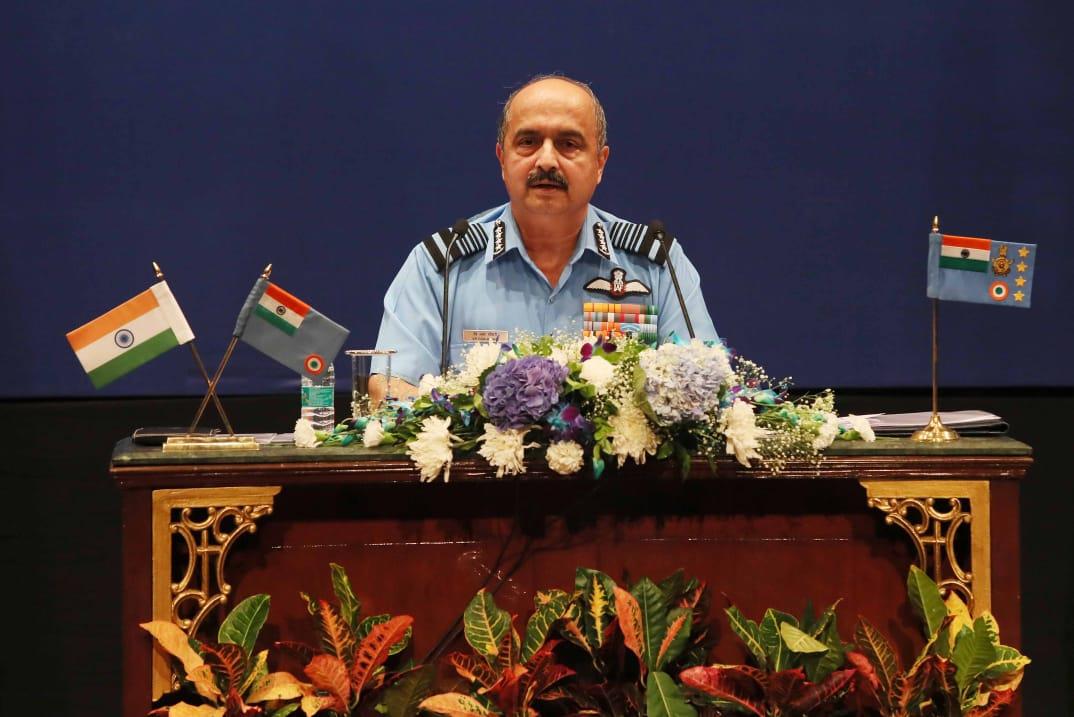 Air Chief Marshal VR Chaudhari on Tuesday said no two-finger test was conducted in the alleged rape case in Coimbatore and that disciplinary action would be taken against those found guilty in the probe.

An Indian Air Force official in Coimbatore has been charged with sexual assault of a woman colleague on September 10.

As the IAF is faced with a dwindling fleet of fighter squadrons, the Air Chief Marshal said it had a plan ready for new inductions but warned that the new inductions would not meet the number of 42 squadrons (16-18 jets in each) even in a decade from now.

Addressing a press conference here ahead of the Air Force Day on October 8, the IAF chief said there is a plan to cater to the phasing out of the fighters jets in the fleet. On being asked a timeline on meeting the need for a mandated 42 squadrons, he said, “We will not be able to do so in the next 10-15 years.”

He said the IAF is looking to take up the case of 114 fighter jets. The responses of the Request for Information had been received from foreign original manufacturers for making 114 fighter jets. “We are moving the case further,” he said.

“In this project, we are looking at technologies that in future can integrate fifth and sixth generation technologies,” the IAF chief said, adding that it would be a ‘Make in India’ model and Defence Acquisition will decide its manufacturing process.

On being asked about the MiG 21, he said, “We have four squadrons of the jet and these will be phased out within four years. We will ensure that the aircraft is serviceable as long as it’s in service.”

The IAF plans new inductions over the next few years for some 200 jets – 114 to be made in India for a foreign maker and 83 mark 1A Tejas made by Hindustan Aeronautics Limited. Deliveries of the Tejas Mark 1A are expected to start by 2024.

The IAF chief said the force is committed to the Advanced Medium Combat Aircraft or the AMCA. The AMCA is a twin-engine jet being developed by the DRDO.

The IAF phaseout plan for the next decade will include phasing out of the fleets of Jaguar, Mirage and the MiG 29.

On being asked about the new  air bases of China, the IAF chief said the infrastructure developments on the Chinese side did not impact the IAF operations.

He said the S400 air defence missile to be imported from Russia would be inducted this year. The missile can target and bring down multiple air-borne threats directed by the enemy.