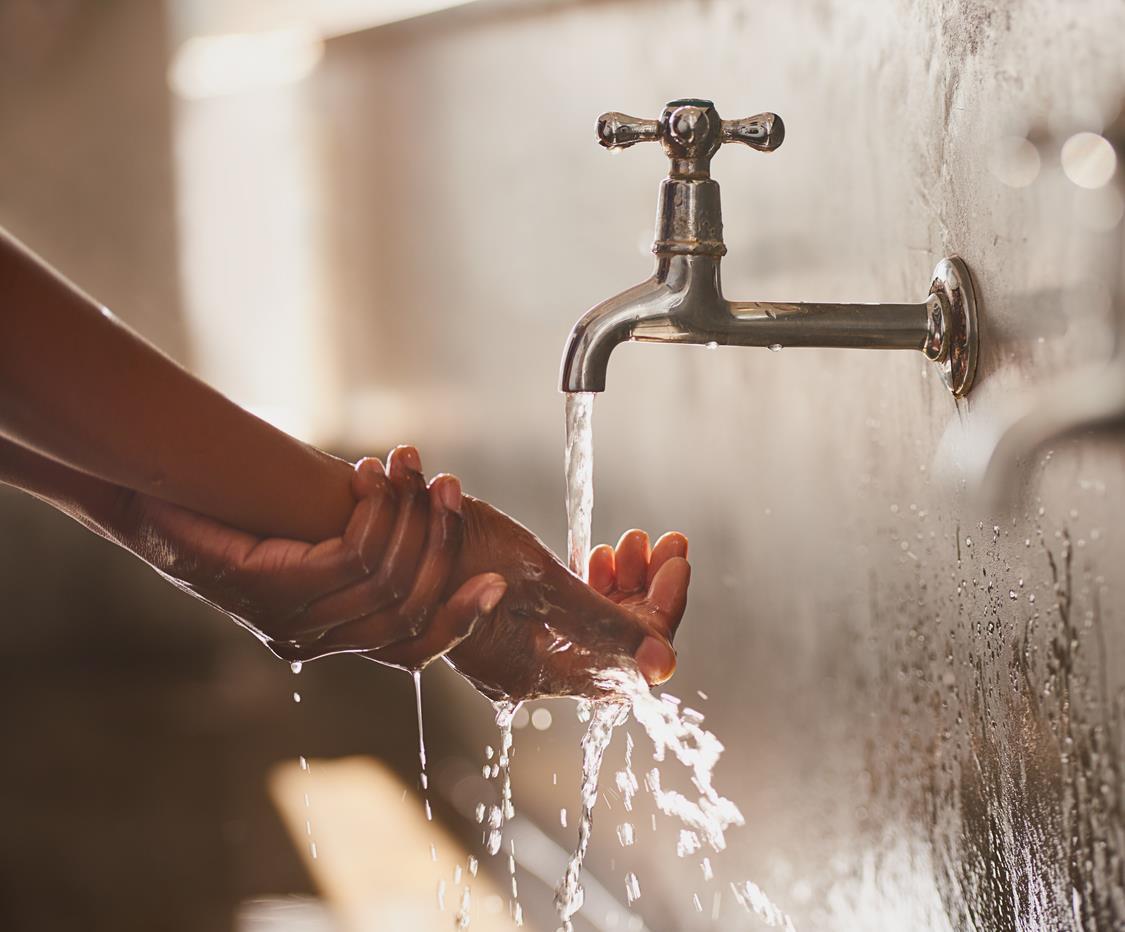 A significant new research led by Nobel Laureate Michael Kremer has found that India’s Jal Jeevan Mission, which seeks to provide safe and adequate drinking water through individual tap connections by 2024 to all rural households, can save 1.36 lakh lives of children under five if it succeeds.

Drinking Water in India”, economists Michael Kremer, Akanksha Saletore, Witold Więcek and Arthur Baker, say, “If JJM succeeds, it will prevent around 1,36,000 under-5 deaths per year. However, this will require that water delivered through JJM is free from microbiological contamination.”

The researchers note that in 2019, at the inception of JJM, more than 50 per cent of the population did not have access to safe drinking water.

The authors say that although geogenic contaminants such as arsenic, fluoride, and nitrate are widespread in certain regions of India, the most ubiquitous type of contamination is microbial which needs to be avoided.

“Diarrhea is the third most common responsible disease for under-five mortality in India. Water treatment is a cost-effective way to reduce diarrheal diseases and child mortality,” the researchers say.

A recent meta-analysis of 15 randomised controlled trials conducted by Kremer and others (2022) suggested that the expected reduction in all-cause under-5 mortality from water treatment is around one in four.

“This meta-analysis also suggests that water treatment is among the most cost-effective ways to reduce child mortality. Providing piped water is an important step towards improving water quality. However, it is critical that it be free of microbial contamination. Even in cases where water is treated at a central location, negative pressure in pipes can cause contamination,” the authors warn.

The researchers say that efforts to reach as many people as possible with safe water are likely to have very large net benefits.

“The Jal Jeevan Mission’s ambition to bring safe drinking water to all rural homes is therefore likely to be highly valuable, preventing around 1,36,000 child deaths annually. We hope to work with the Ministry and assist in this effort by testing possible solutions to water quality treatment such as rechlorination,” the authors add.

Kremer served as the Gates Professor of Developing Societies at Harvard University until 2020. In 2019, he was jointly awarded the Nobel Memorial Prize in Economics, together with Esther Duflo and Abhijit Banerjee, “for their experimental approach to alleviating global poverty.”