North India gets surplus rain, but temperature remains above normal 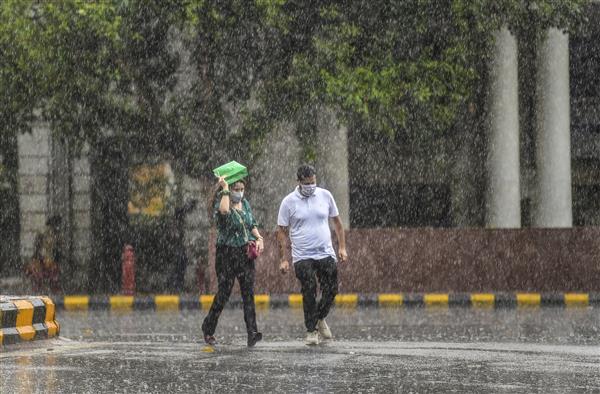 As many parts of North India experienced the first rain of 2022 over the past 24 hours, the average minimum temperature remained above normal by several degrees in the sub-Himalayan belt and the plains.

While rain in the first five days of January was above the long period average in Himachal Pradesh and Punjab 85 per cent and 13 per cent, respectively, it was 71 percent below normal in Haryana.

The wet spell over northwest India is expected to continue till January 9 due to two consecutive active western disturbances. A western disturbance lies over Afghanistan and its neighbourhood while an induced cyclonic circulation lies over southwest Rajasthan and adjoining Pakistan, with moisture feeding from Arabian Sea over northwest India. This will result in widespread light to moderate rain or snow continuing over many parts of north India on January 5.

Thereafter, an intense western disturbance is very likely to affect northwest India from the night of January 6 onwards, leading to widespread rain or snow over the western Himalayan region as well as plains of Punjab and Haryana during January 7-9, the IMD has predicted.