‘Not appropriate to strike first and think later’: Varun Gandhi on Agnipath scheme : The Tribune India

‘Not appropriate to strike first and think later’: Varun Gandhi on Agnipath scheme 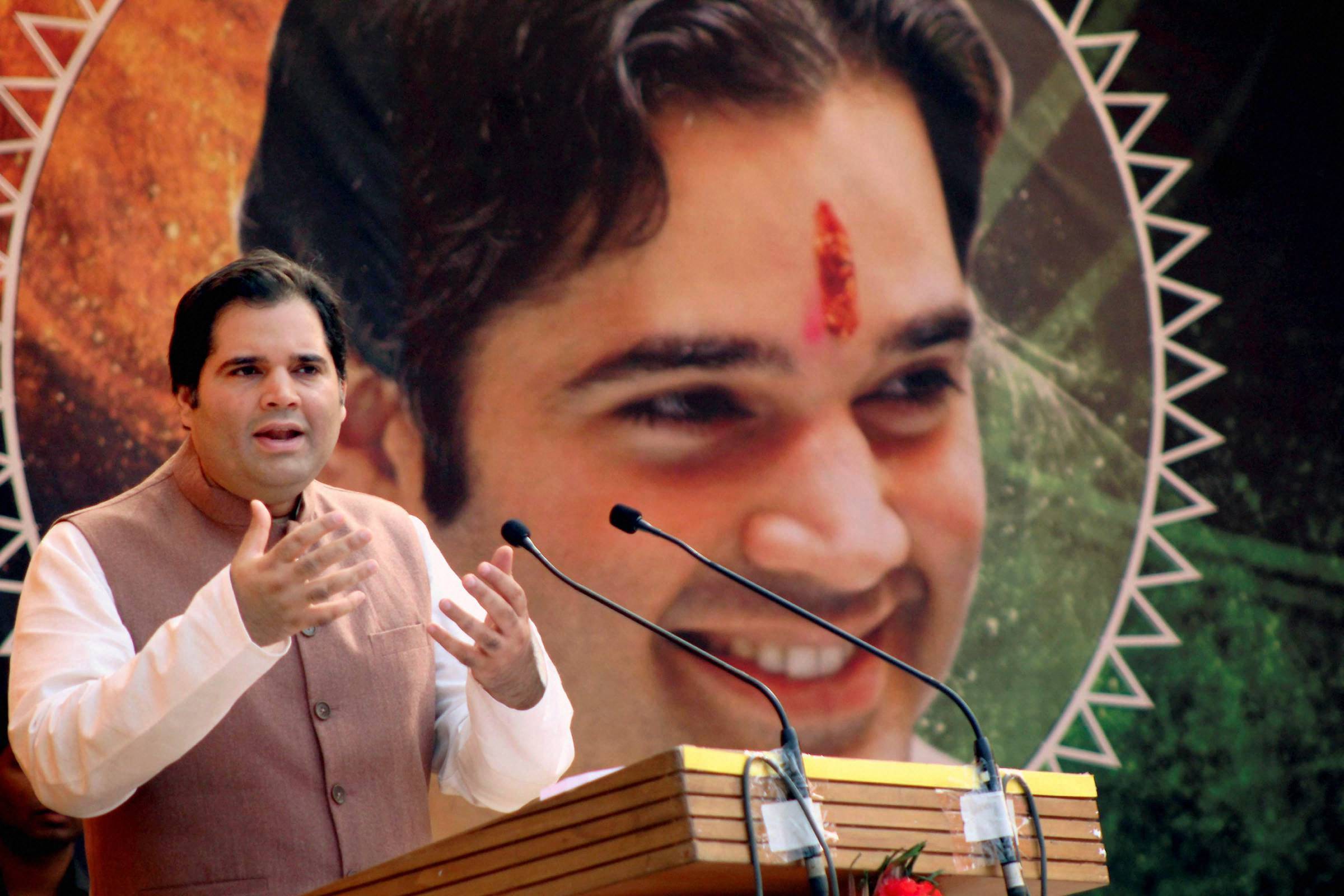 BJP MP Varun Gandhi on Saturday took a swipe at the Centre over the Agnipath scheme, saying it is not appropriate for a sensitive government to “strike first and think later” when it comes to the armed forces, security and youth’s future.

Gandhi cited the changes brought in the scheme, a short term employment for youngsters in the armed forces as soldiers, soon after it was announced, saying it shows that its various dimensions were not considered when the policy was being framed, he said.

The scheme, especially its feature that 75 per cent of the recruits will serve only for four years and will not enjoy benefits like regular soldiers, has sparked protests in different parts of the country amid hectic efforts by the government to assuage the youth’s concerns.

The upper age limit was raised to 23 years on Thursday, with some government departments announcing priority for Agniveers in jobs.