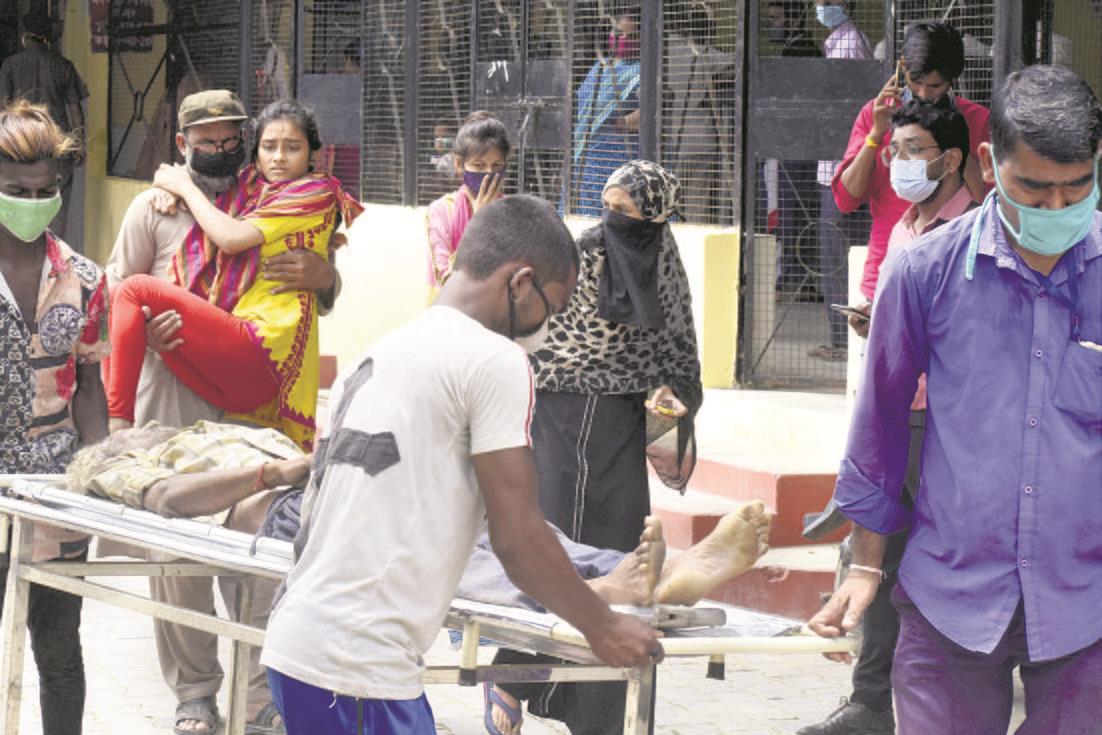 The states consistently reporting lower number of daily deaths were told to recheck their data.

Rejecting as speculative a report in The Economist claiming five to seven times excess deaths in India over and above the official figures, the government today said the country was following the WHO’s ICD-10 codes for mortality reporting.

The Health Ministry said it had been transparent in Covid management and in May last, the ICMR had issued guidelines for appropriate recording of Covid deaths in India as per the ICD-10 mortality coding.

As the Congress too sought a judicial probe into alleged excess deaths in Madhya Pradesh, Gujarat and UP, the government said, “The Health Ministry has regularly emphasised with states the need for a robust reporting mechanism for monitoring district-wise cases and deaths on a daily basis. The states consistently reporting lower number of daily deaths were told to recheck their data. A case in point is the Union Government writing to Bihar to provide detailed date and district-wise break-up of the reconciled number of deaths, which recently led to massive surge in daily reported deaths.” It said there would always be differences in mortality recorded during a prolonged pandemic and well conducted research on excess mortalities done after the event when data was available from reliable sources.

“The methodologies for such studies are well established. But a renowned international magazine has speculated that India has suffered perhaps five to seven times excess deaths than the official toll. This is devoid of basis. The unsound analysis is based on extrapolation of data without any epidemiological evidence,” the government said on a day when India reported 84,332 new cases, a 70-day low.