Not the time for ego, Margaret Alva tells Mamata Banerjee : The Tribune India

Not the time for ego, Margaret Alva tells Mamata Banerjee 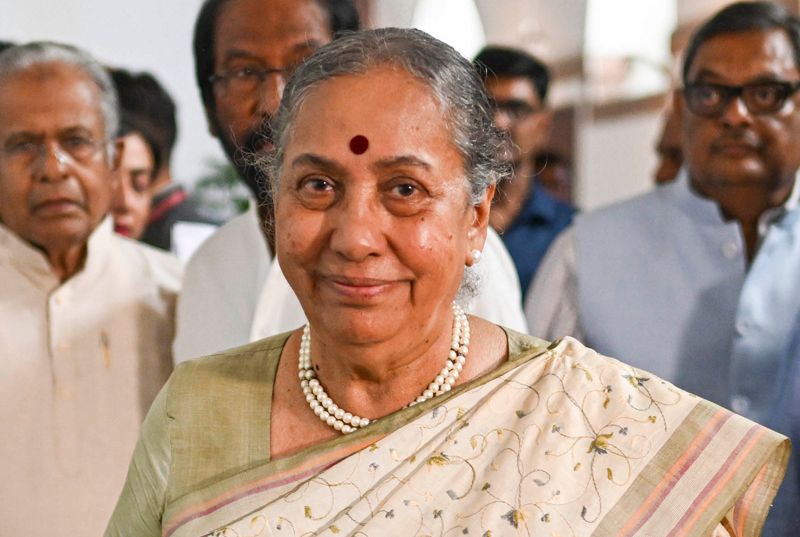 A day after the Trinamool Congress cited lack of consultation to announce its decision to abstain from the August 6 vice-presidential election, joint Opposition candidate Margaret Alva today said this was no time for ego.

“The TMC’s decision to abstain from voting is disappointing. This is not the time for whataboutery, ego or anger. This is the time for courage, leadership and unity. I believe Mamata Banerjee, who is the epitome of courage, will stand with the Opposition,” Alva (80) said.

“The Opposition unity is a bit of a chimera. Ultimately, political parties will do what’s in their own interest and that’s as it should be. J&K saw this when we were left high and dry by ‘friends’ in 2019.”