Nothing pushed under carpet: FM 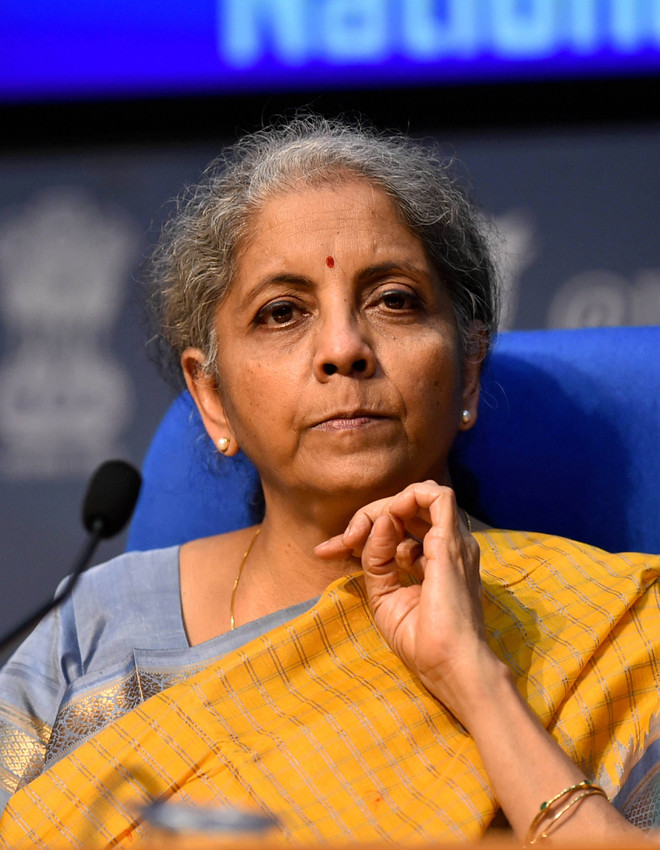 Finance Minister Nirmala Sitharaman on Monday said the government had come out with an open and transparent Budget and had not made any attempt to hide anything under the carpet. She said the focus of the Budget 2021-22 was on spending big on infrastructure and attending to the needs of the healthcare sector for reviving the economy, which was expected to contract by 7.7 per cent in the current fiscal ending March, hit by the Covid-19 crisis.

Sitharaman said the government had not lost the opportunity to clean up its own book. “I had started in July 2019, continued it in February 2020 and even now we have made accounts more transparent. Nothing is pushed under the carpet. We are showing clearly where money is going. Money given to the FCI is also brought on board. So accounting of government expenditure and revenue statements are now a lot more transparent and open,” she said.

The Budget has also given the glide path for deficit management and bringing it down below 4.5 per cent of the GDP by 2025-26.

The government has increased capital expenditure for the current fiscal and for the coming financial year to push demand in the economy hit by Covid-19 pandemic, she said. “As a result, the borrowing increased and our fiscal deficit which started at 3.5 per cent during February 2020 has gone to 9.5 per cent of GDP. So, we have spent ... otherwise the fiscal deficit would not have reached this number,” she said. — PTI