He had come from the UK for his daughter’s wedding 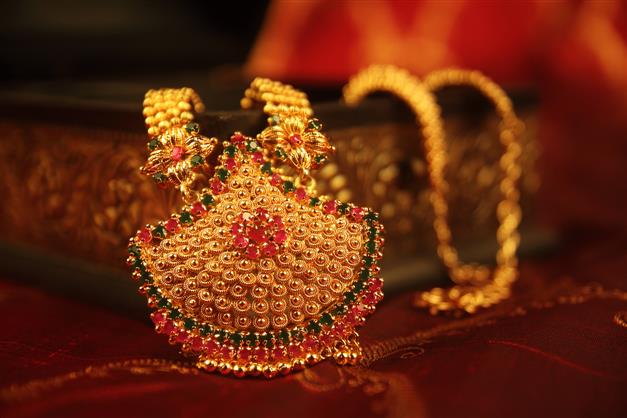 A non-resident Indian, who had come from the UK for his daughter's wedding, allegedly forgot a bag full of jewellery and valuables worth over Rs 1 crore in a cab, police officials said on Thursday.

The bag along with its contents was recovered within four hours after the Uber cab was traced in the adjoining Ghaziabad district by a team from the Bisrakh police station, an official said.

According to the police, Nikhilesh Kumar Sinha (around 50 years) lives with his family in London and they had come to Greater Noida for his daughter's wedding.

“When they reached Sarovar Portico hotel in the Gaur City area, they realised that one of the bags containing jewellery and other valuable items was missing and suspected it could have been left in the cab they had taken to reach the hotel,” a police spokesperson said.

Anil Kumar Rajpoot, the in-charge of Bisrakh police station, said, “The family approached the police station at around 4 pm after which a search was launched immediately. The family provided us with the cab driver's number and we inquired about its live location from the Uber's office in Gurgaon and traced it in Ghaziabad.”

After four hours of frantic searches, the cab driver was found in the Lal Kuan area of Ghaziabad and the bag was recovered from the boot of the vehicle with all the belongings safe in it, Rajpoot said.

“The driver told the police that he was unaware of the bag being in the boot of his cab. The bag was locked and it was opened in front of the complainant, his relatives and the driver at the police station,” according to the official.

“All the jewellery, which is worth about Rs 1 crore, was found safe in the bag and handed over to Sinha,” the official said.