Releases minutes of meet, says no dissent was given by any of the three members 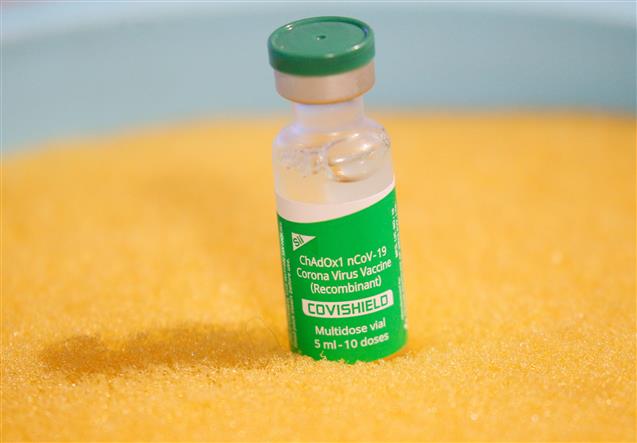 The Health Ministry on Wednesday released minutes of the two meetings of the National Technical Advisory Group on Immunization (NTAGI) to show there was no dissent among experts about extending the Covishield dose interval to 12 to 16 weeks and the recommendation was unanimous.

The minutes were released a day after Reuters quoted three NTAGI members to say they had agreed to advance the interval to 8 weeks, but not 12 to 16 weeks.

Meanwhile, one of the scientists Reuters quoted, Mathew Varghese, has denied talking to Reuters on the issue of his alleged dissent.

The minutes of the meetings held on May 10 and 13 reveal the other two scientists Reuters quotes —Dr. J P Muliyil, Professor, CMC Vellore, and Dr. M D Gupte, former Director, NIE, Chennai— as present in the meeting but not having dissented on record.

“It may be noted that the decision of increasing the gap is based on the scientific reason regarding behaviour of adenovector vaccines and has been discussed thoroughly in meetings of Covid-19 Working Group and Standing Technical Sub-Committee (STSC) of NTAGI with no dissent from any member,” the Health Ministry said in a statement.

The ministry said the Covid-19 Working Group considered a proposal for a change in dose interval for Covishield used under the National Vaccination Policy and recommended that ‘based on the real-life evidences particularly from United Kingdom (UK), the Covid-19 Working Group agreed for increasing the dosing interval to 12-16 weeks between two doses of Covishield vaccine’.

Decision to increase the gap between administering 2 doses of #COVISHIELD has been taken in a transparent manner based on scientific data.

India has a robust mechanism to evaluate data.

It's unfortunate that such an important issue is being politicised!https://t.co/YFYMLHi21L

It adds that in both the meetings Covid-19 Working Group and STSC, no dissent was given by any of the three members who have been quoted in a news report by Reuters, namely, Dr. Mathew Varghese, Dr M. D. Gupte and Dr. J. P Muliyil.

The government has said NTAGI is watching Covishield evidence closely and issues of dosing could always be reviewed if needed.

“Covid shots are just six-month old. The science is evolving. We had decided on postponing the second dose of Covishield based on evidence. The matter of dosing interval is still under consideration of NTAGI as of vaccine Devore bodies anywhere in the world. These things are works in progress,” NK Arora, NTAGI chief said.