Claims he has been falsely implicated in the case 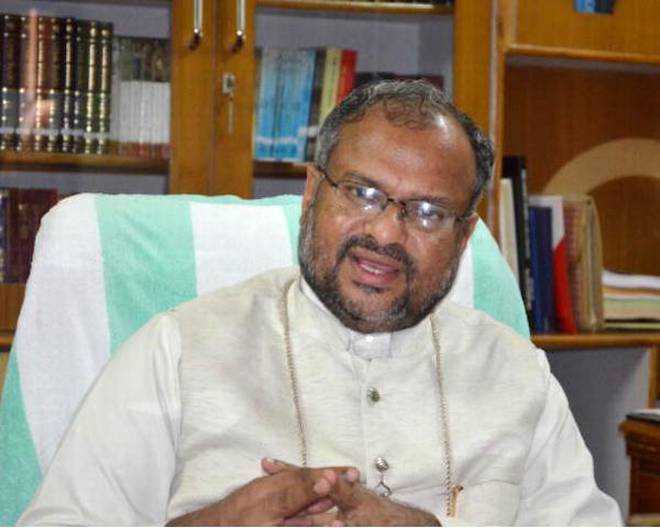 The Supreme Court on Wednesday has dismissed nun rape case accused Bishop Franco Mulakkal's petition seeking to quash the charges against him, saying that "there was no merit in his case".

"You don't have a case. There is no merit in your plea", said a three-judge bench headed by the Chief Justice of India SA Bobde.

Bishop had claimed that he had been falsely implicated after he questioned the financial dealings of the victim.

The 56-year-old Maulakkal—the deposed Bishop of Jalandhar diocese—had challenged on July 7 of the Kerala High Court dismissing his plea.

The trial court has also rejected his plea. Now, he will have to face the trial in this case.

Maulakkal was arrested on September 2018 after a nun in the Missionaries of Jesus congregation filed a complaint—accusing him of raping her times between 2014 and 2016 in Kottayam in Kerala.

The Kerala Police has already filed a charge sheet against him in the case. The charge sheet has listed 83 witnesses, including Cardinal of the Syro-Malabar Catholic Church, three bishops, 11 priests, and many nuns against him.

The Kerala High Court on July 7 had dismissed his seeking to discharge him in the case and directed him to face for trial.

The high court agreed with the prosecution that there was prima facie evidence against Mulakkal in the rape case.

The accused had filed the revision petition following the dismissal of his discharge plea by a trial court in March this year.