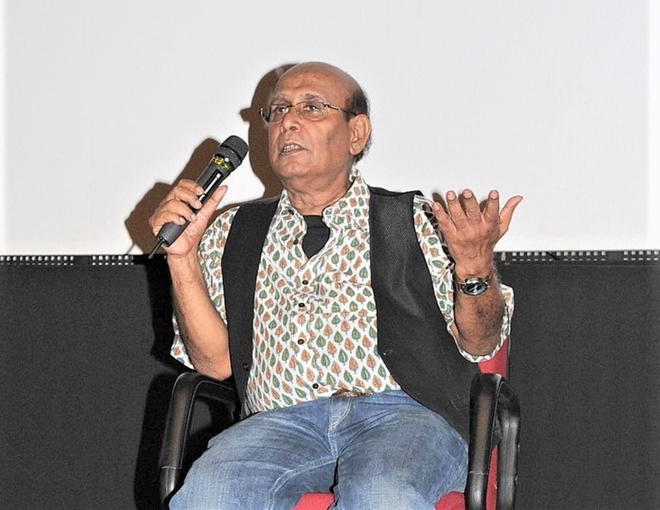 A filmmaker and a renowned poet, Buddhadeb Dasgupta had mastered the art of infusing lyricism to his stories. The Bengali auteur passed away on Thursday around 6 am at his South Kolkata residence. He was 77. Battling kidney and age-related ailments for a while now, Dasgupta was undergoing dialysis. It was a peaceful death in sleep. Known for films, including Bagh Bahadur, Tahader Katha, Charachar and Uttara, five of his films have won the National Film Award for Best Feature Film and he as a director has won the National Award for Best Direction twice.

It was not just films, he poured his art in the form of poetry and had published Govir Araley, Coffin Kimba Suitcase, Himjog, Chhaata Kahini and many more. In art cinema, his name is considered next to Satyajit Ray and Ritwik Ghatak, visionaries who took Bengali cinema to the world.

A participant of almost all international film festivals, even when DVDs and Internet took over the excitement of film festivals launching great narrations, his work continued to outshine.

Since 2000, he directed 11 feature films, a count that exceeds his first three decades. There was no stopping Buddhadeb. For his actors, he was a teacher, a mentor, a fatherly figure. So, when Sameera Reddy heard of the news of his demise, she choked in the middle of a call. “I remember him as a sweet and stern teacher who held my hand and took me into a world I had never imagined becoming a part of,” she says. For Buddhadeb, his actors were props. It was his film that was the hero and he gave it his all. — TNS