Later surrenders himself before police and confessed to having committed murder 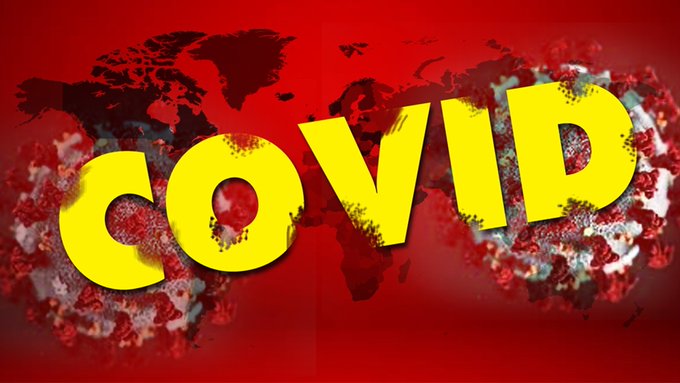 A septuagenarian priest allegedly hacked a 52-year-old man to death inside a temple premise in Odisha's Cuttack district, claiming that he "performed a human sacrifice to end the COVID-19 pandemic", police said on Thursday.

Accused Sansari Ojha (70) has surrendered himself before the police and confessed to having committed the murder, a senior officer said.

"Ojha claimed he had received an order from the Goddess in his dream to perform a human sacrifice to end the COVID-19 pandemic," said Alok Ranjan Ray, Athagarh Sub-Divisional Police Officer.

The incident took place at the Brahmani Devi temple in Bandhahuda village in the Narasinghpur police station area on Wednesday night, Ray said, adding the deceased has been identified as 52-year-old Saroj Kumar Pradhan.

Locals, however, claimed that Ojha had a long-standing dispute with Pradhan over a mango orchard in the village, another police officer, R B Panigrahi, said.

An investigation has been launched to find out the motive of the murder, he said.

Police does not buy the accused's claim that he performed a human sacrifice to appease the goddess and to protect humanity from the COVID-19 pandemic, or that a 70-year-old man could alone kill a 52-year-old man, the officer said.

An axe used as the murder weapon has been seized, he said, adding the body has been sent for post-mortem. PTI 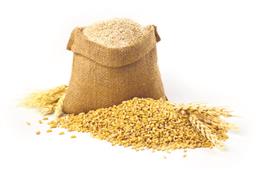