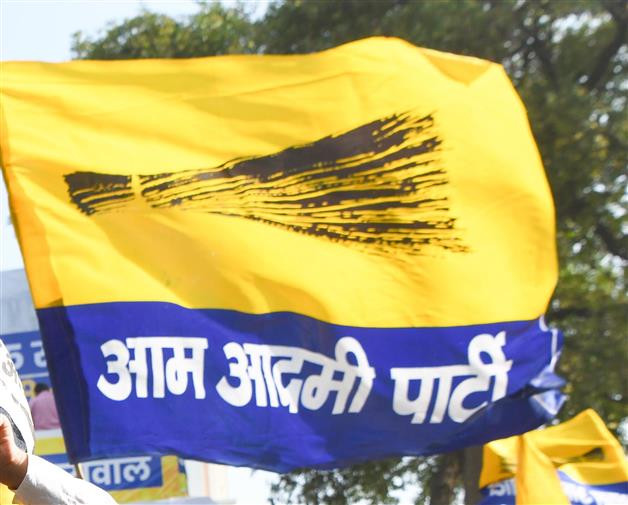 A day after Delhi Chief Minister Arvind Kejriwal claimed that Aam Aadmi Party took the shortest time to become a national party, the BJP tweeted a table naming parties that attained in a shorter time than AAP.

The table showed that the BJS took just one year to get national status, BJP took four, CPM took seven, NCP took less than one (as claimed by NCP in its own manifestos), and NPP took six.

“After a resounding defeat in Gujarat, Arvind Kejriwal, as a face saver, claimed AAP achieving national party status in 10 years, as an achievement. Little does he know at least 5 parties, formed after independence, achieved the status in far less time, including the BJS and BJP!” BJP IT cell chief Amit Malviya said.

Malviya also posted a table capping the election performance of AAP in elections other than Punjab which they won handsomely earlier this year.

The table shows AAP contested 349 seats out of 403 in UP and lost all; forfeiting deposits in 100 pc seats.

“For those projecting Arvind Kejriwal as a challenger in 2024, here is a performance analysis of AAP in the state elections held in 2022. Find a new messiah. You still have time,” Malviya tweeted. 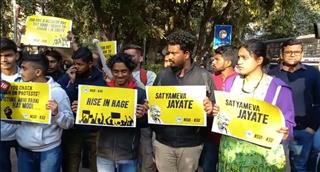