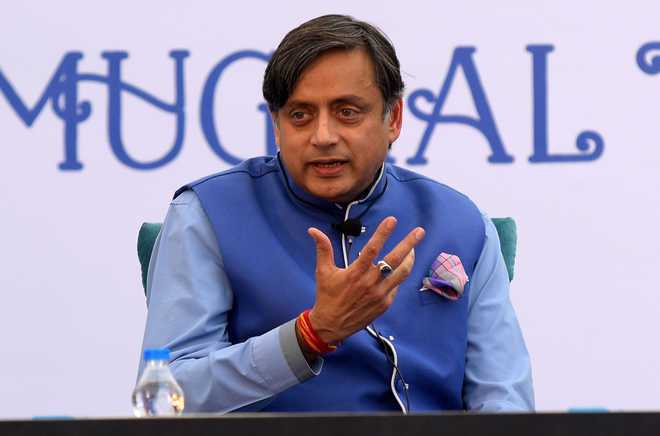 Congress leader Shashi Tharoor has said Prime Minister Narendra Modi congratulated 130 crore Indians during the Ram temple 'bhoomi pujan' but India's population is over 138 crore and the omission of 8 crore people was worrying to many after the Citizenship Amendment Act and talk of National Register of Citizens.

He said if the "omission" was inadvertent "a correction would be reassuring".

"PM Modi congratulated 130 crore Indians when he spoke at the Ram Mandir yesterday. But India's population is estimated at 1,38,00,04,385 in mid-2020, according to UN data," Tharoor said in a tweet on Thursday.

"An omission of 8 crore people is worrying to many, after CAA/NRC. If inadvertent, a correction would be reassuring," he said.

In his address on the occasion of laying of the foundation stone of the Ram temple in Ayodhya, Modi said on Wednesday that generations had made sacrifices for centuries for the construction of the temple.

"I, on behalf of the 130 crore people of the country, salute them and bow before them for their sacrifices which have led to the foundation of the Ram Temple," he had said. PTI