Army jawan dies, others in hospital after heat-induced sickness during training : The Tribune India

Army jawan dies, others in hospital after heat-induced sickness during training 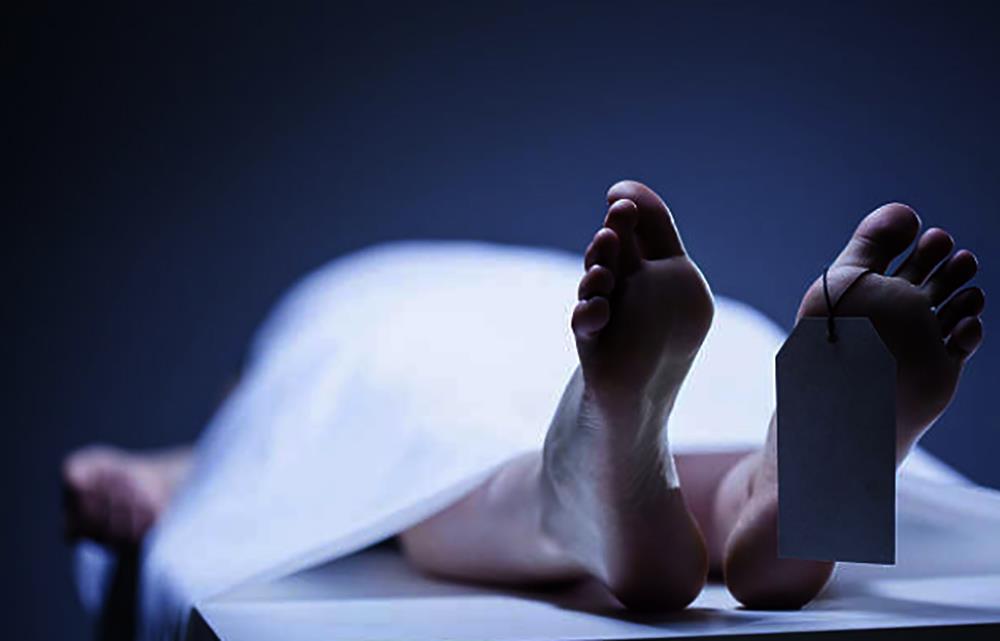 An Army jawan died and several others are critical condition after more than 30 soldiers collapsed due to heat and exhaustion during routine training at Mamun military station near Pathankot today.

The incident took place during a 10-km endurance run while carrying weapons and battle load as part of a recce troop competition being organised by 9 Corps in the morning when the weather was hot and humid.

“In an organised, supervised and monitored training activity near Pathankot, due to severe weather conditions, there has been one fatal casualty and few individuals admitted in MH Pathankot. The affected persons are being closely monitored and provided with requisite medical care,” an officer at Western Command said.

Those admitted to a hospital include officers  The training activity was being undertaken by 11 officers, 11 junior commissioned officers and 120 other ranks.

Earlier this month, two pilots from the Army Aviation Corps based at Mamun lost their lives when the Dhruv helicopter they were flying crashed into the Ranjit Sagar Dam in Jammu’s Kathua area on August 3.

While the mortal remains of one pilot, a Lieutenant Colonel, were retrieved on August 15, the body of the other pilot, a Captain, is still to be traced. “Indian Army is making earnest efforts to retrieve the second crew of the ill-fated helicopter which crashed in the Ranjit Sagar Reservoir on 03 Aug 2021,” the Western Command tweeted on Saturday.

”All possible methods continue to be undertaken by Indian Army and Indian Navy including employment of specialist divers, use of latest hi-tech equipment, multi beam sonar, side scanners, along with underwater remotely operated vehicles. Salvage operations will continue,” the tweet added.