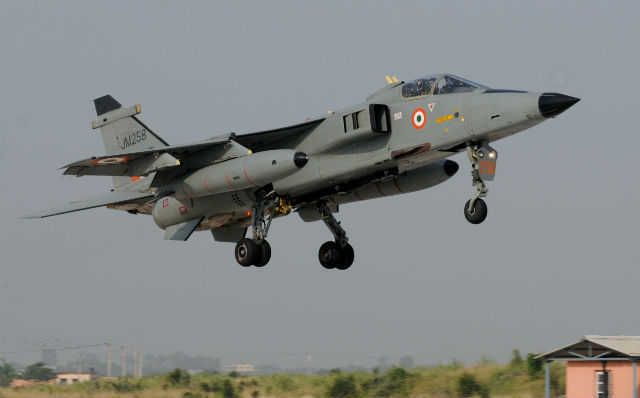 Work on setting up an integrated perimeter security system (IPSS) around Indian Air Force bases has been hit due to Covid-19. So far, it has been completed in only four of the 22 bases selected under the project, the Ministry of Defence (MoD) informed the Lok Sabha on Friday.

The Bharat Electronics Limited (BEL) is doing the IPSS which includes electrical smart power fence component. It is completed at four stations. “Work at remaining 18 IAF stations has been delayed primarily due to the pandemic, worldwide shortage of semiconductor, lock down at Germany and its impact on sourcing of data centre shell,” the MoD said.

All material has been received from the suppliers and parallel teams have now been deployed at the remaining 18 stations to expedite the completion of the project, the Minister of State for Defence Ajay Bhatt said in the reply.