Cash transaction, including deposits and withdrawal at branches, forex and government transactions have been impacted in many public sector banks where participating unions are strong 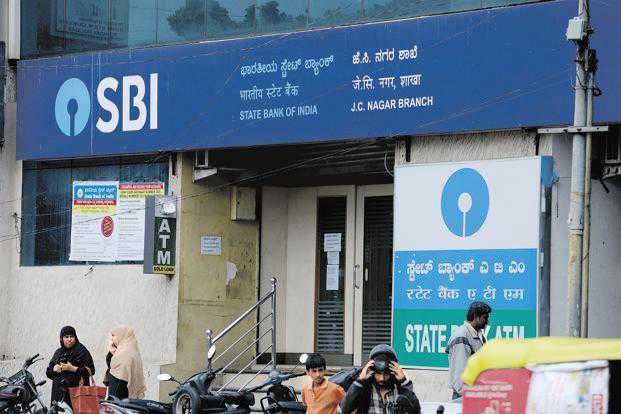 Banking operations in public sector banks across the country were partially affected on Thursday as some bank unions joined the one-day nationwide strike called by central trade unions.

Cash transaction, including deposits and withdrawal at branches, forex and government transactions have been impacted in many public sector banks where participating unions are strong.

However, State Bank of India and private sector banks are functional.

Ten central trade unions, except Bharatiya Mazdoor Sangh, are observing the nationwide general strike to protest against various policies of the central government.

Many lenders including Bank of Maharashtra had informed customers in advance that normal working could be affected at the branches and offices due to the strike.

Besides, All India Bank Officers' Confederation (AIBOC) has extended fraternal support to strike.

The strike by unions is against “anti-labour policy” of the government and bank employees are protesting against the privatisation of banks, outsourcing and contract system in jobs in the sector, AIBEA general secretary CH Venkatachalam said.

"Lok Sabha in its recently held session has passed three new labour enactments by dismantling existing 27 enactments in the name of 'Ease of Business', which are purely in the interest of corporates.

"In the process, 75 per cent of workers are being pushed out of the orbits of labour laws since they will have no legal protection under the new enactment," he said.