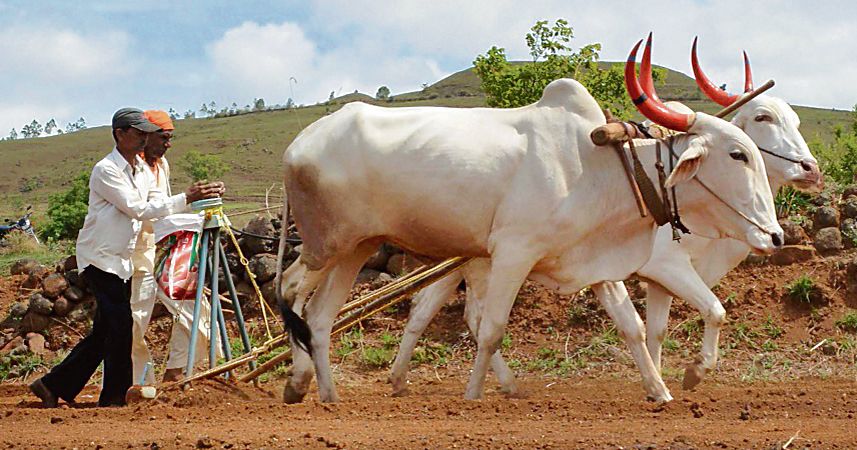 More than half of urban Indian adults are putting in less than 150 minutes of moderate exercise per week, an ICMR survey on the national non-communicable disease (NCD) estimates has shown.

Rural India is fitter than urban India when measured on most indicators of health but villagers are fast catching up with city counterparts on high blood-pressure levels.

The National NCD Monitoring Survey was done to generate India-level estimates of key NCD indicators identified in the national NCD monitoring framework and shows the prevalence of risk factors among adults aged 18 to 69 years.

Overall prevalence of overweight and obesity among adults is 26.1 per cent.

A higher percentage of adults in urban areas (42.5 pc) were found overweight as against 18 per cent in rural India.

While 11.2 per cent of city people were obese, the corresponding percentage among rural adults was 3.7 per cent.

Survey results for central obesity (defined as waist circumference more than 90 cm for males and over 80 cm for females) are also interesting with the urban-rural divide intact.

Gender differential for this indicator is marked with central obesity found among 24.4 per cent men and 40.7 per cent women.

The survey also showed men consuming higher salt (8.9 grams a day as against WHO mandates 5 grams a day) and a higher proportion of men (69.7 per cent) than women (58.4 per cent) thought lowering salt consumption was important.

Majority (98.4 per cent) of adults aged between 18-69 years consumed inadequate fruits and vegetables (less than the mandated five servings a day).

In India, mortality from non-communicable diseases (NCDs) accounted to 65 per cent of total deaths in 2019.