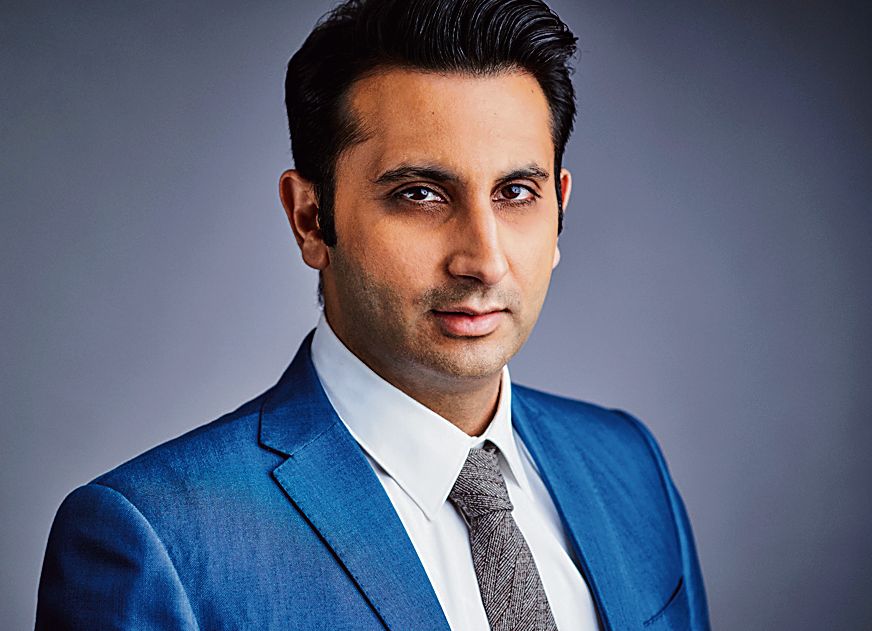 Serum Institute of India (SII), the world’s largest vaccine manufacturer, is confident that the Covid-19 vaccine being developed at the University of Oxford will hit the market by the year-end.

SII’s 39-year-old CEO Adar Poonawalla told The Tribune on Thursday that the clinical trials of the AstraZeneca Oxford vaccine had progressed to Phase III and based on the results, “we are expecting to mass produce the vaccine soon”.

“At present, more than 100 vaccine candidates are at different stages of trials. Each will take its own time and I hope the AstraZeneca Oxford vaccine will be available towards the end of the year. We are optimistic that it will be an efficacious and effective vaccine for Covid-19,” he added.

Read interview here: When coronavirus vaccine will be available, at what price: Adar Poonawalla, CEO, Serum Institute of India, explains

The company plans to conduct the final (Phase III) trials in India too. After initial human trials so far, the vaccine has been considered safe even for people with a weak immune system.

SII and AstraZeneca had reached a licensing agreement last month to supply one billion doses of the vaccine candidate to middle and low-income countries, including India. Oxford University had in April claimed that the vaccine would be made available on a not-for-profit basis. On the likely cost, the CEO said, “Once the development of the vaccine commences, we will be able to take a decision. However, we are certain that it will be affordable and hopefully will be procured and distributed by governments without charge.” He claimed that his company’s facility was “well-equipped to manufacture the vaccine. We plan to start production in nearly two months and have invested more than $100 million on this facility”.

On the indigenous vaccine project announced by Bharat Biotech, Poonawalla said, “International and national health authorities and institutions are coming together to develop a vaccine. While all of us are in a race against time, there is no contention among companies. Whosoever makes and develops the vaccine will need multiple partners to manufacture it. I hope that whichever company develops the vaccine does not hide behind patents and makes it available based on royalties or a commercial understanding to as many manufacturers so as to make billions of dosages at a fast pace.” Asked whether it was a big risk betting on an unproven vaccine, Poonawalla said since his was not a listed company, he was not accountable to investors in terms of profit and returns. “So, we took the decision to manufacture at our own personal risk.”