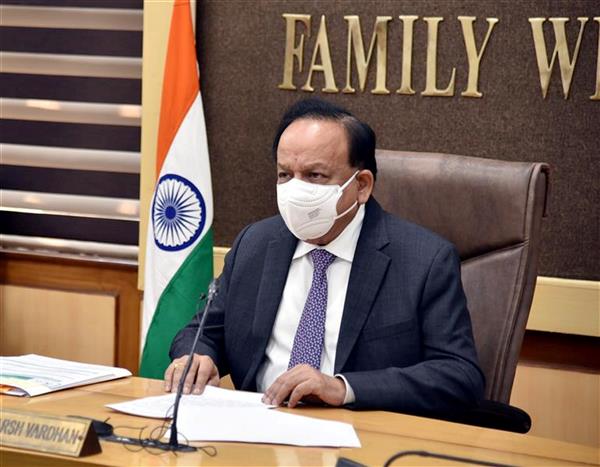 The surging Covid-19 pandemic left Delhi’s health system in the lurch with the state government on Tuesday evening pressing alarm bells about most hospitals being left with few hours of oxygen supply.

“Serious oxygen crisis persists in Delhi. I again urge the Centre with folded hands to urgently provide oxygen to Delhi. Hospitals are left with few hours of supply,” Delhi Chief Minister Arvind Kejriwal took to Twitter today to send an SOS hours after the government said at a meeting with UTs that the next three weeks were crucial in the fight against the pandemic.

“The next three weeks are very crucial. At a meeting today, the union territories were advised to augment hospital infrastructure, ramp up testing, set up containment zones and enforce Covid behaviour,” Health Minister Harsh Vardhan said.

“If oxygen supplies in adequate quantities are not arranged by tomorrow morning, there will be mayhem in the Capital,” warned Sisodia on Twitter, noting that suppliers were being stopped in different states.