On the eve of the Republic Day, the government unveiled the list of Padma Awards, naming four recipients for Padma Vibhushan, 17 for Padma Bhushan and 107 for Padma Shri.

Among Padma Vibhushan recipients alongside late Gen Rawat and Kalyan Singh is late Radheshyam Khemka, the owner of Gorakhpur-based Gita Press who pioneered the publication of Sanatan literature. Khemka died in 2021 at the age of 87 with Prime Minister Narendra Modi personally condoling the death.

Renowned Indian classical vocalist Prabha Atre of the Kirana Gharana has also been named as a Padma Vibhushan recipient. 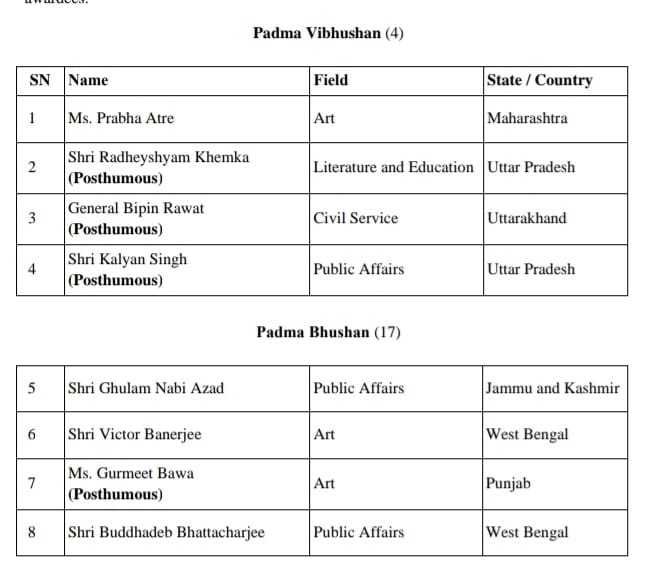 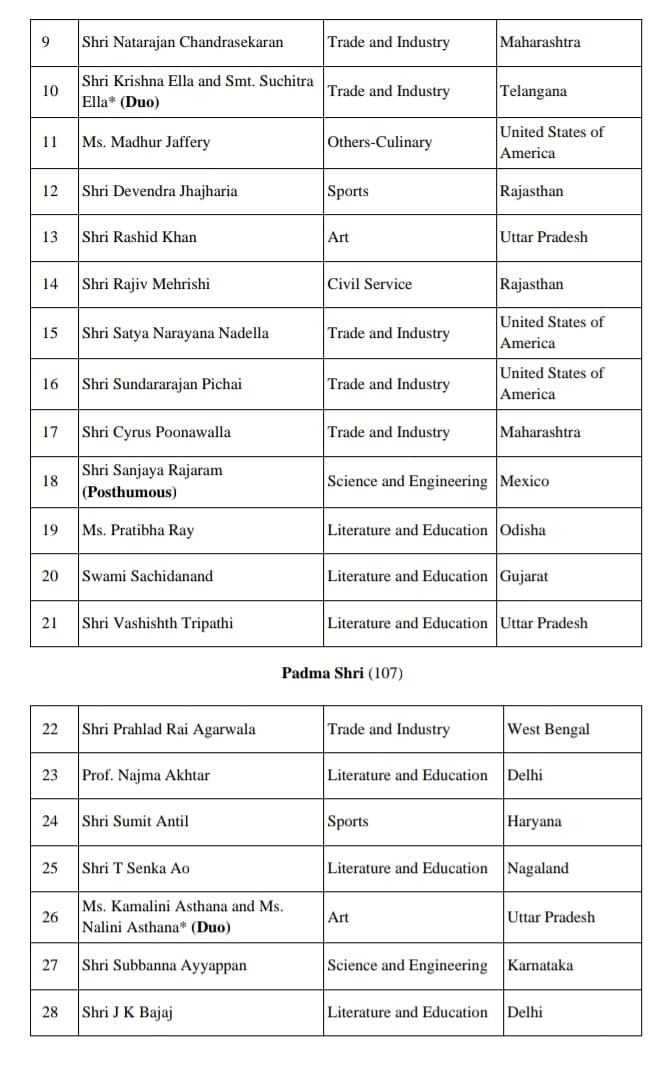 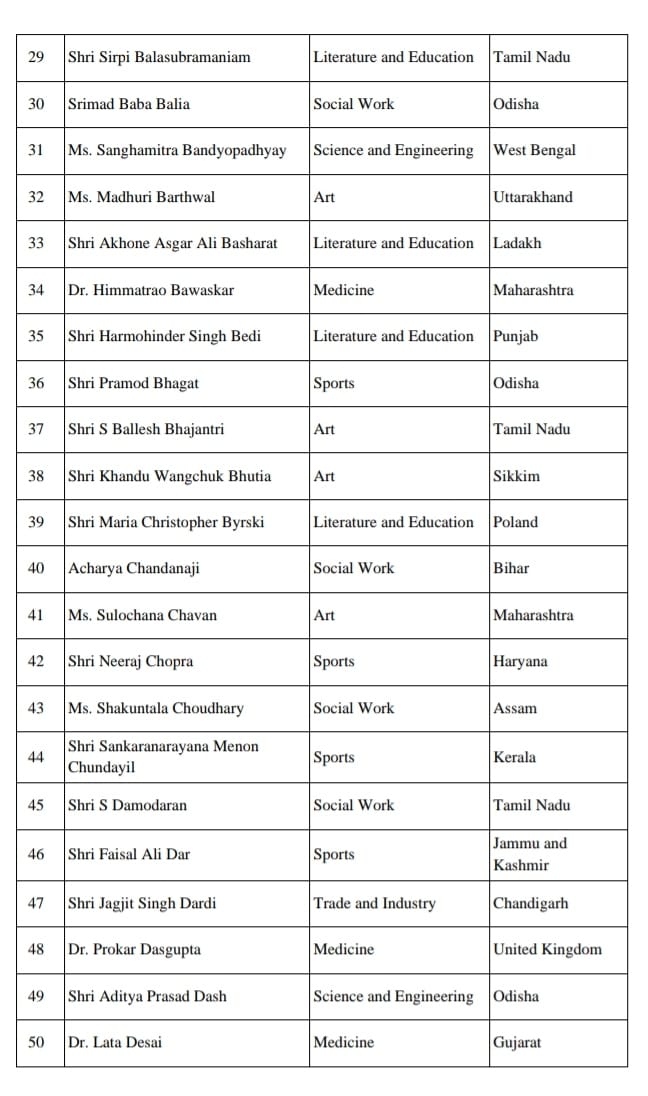 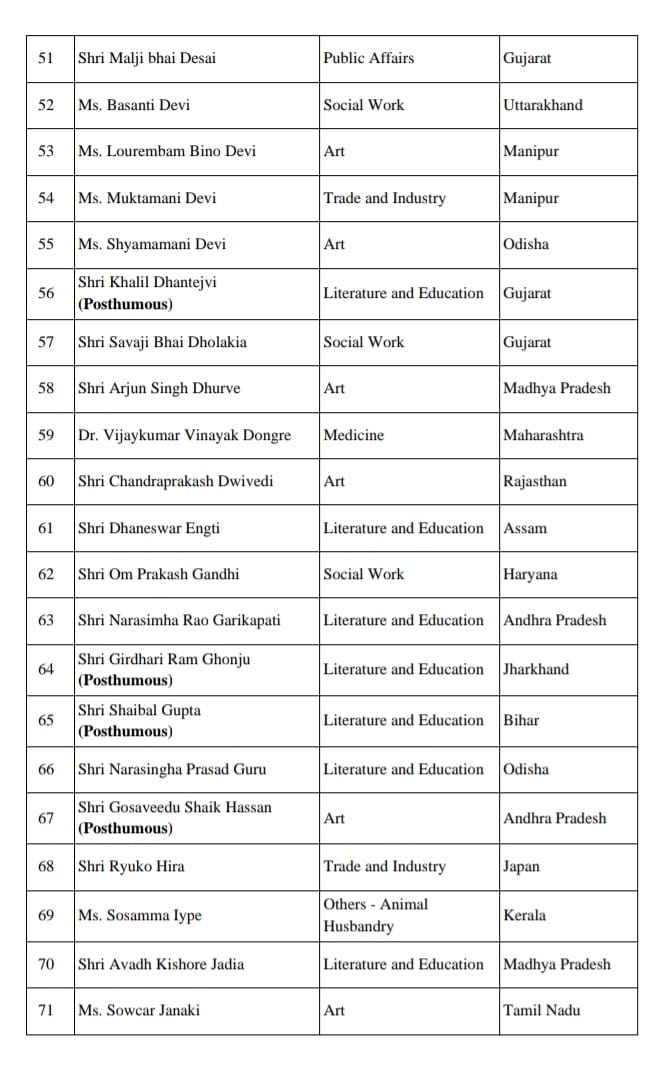 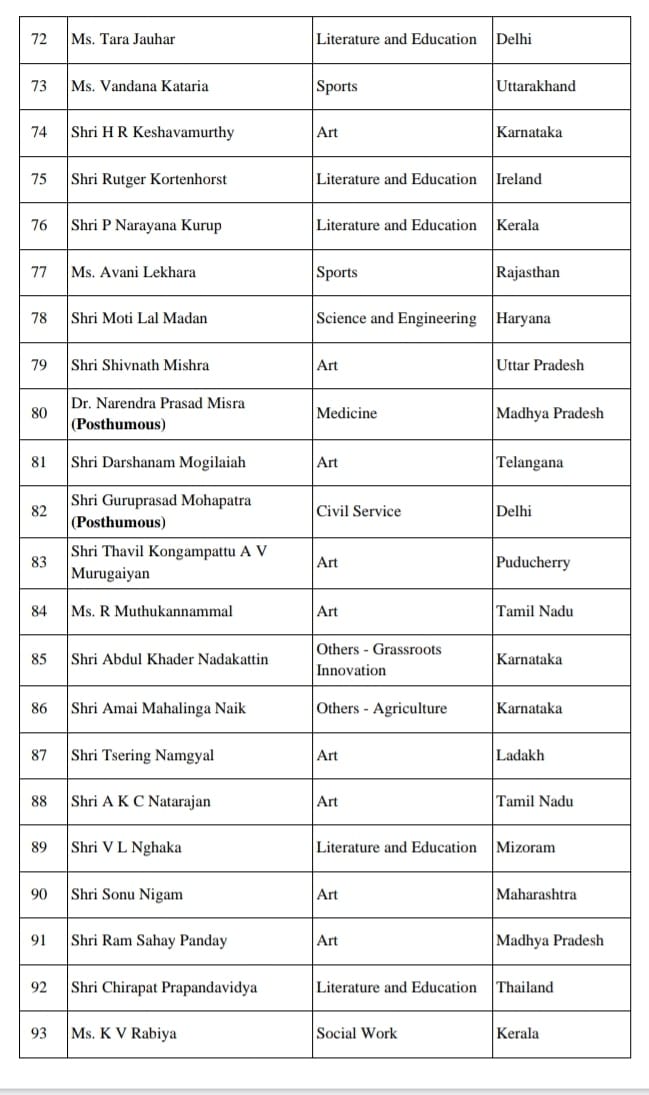 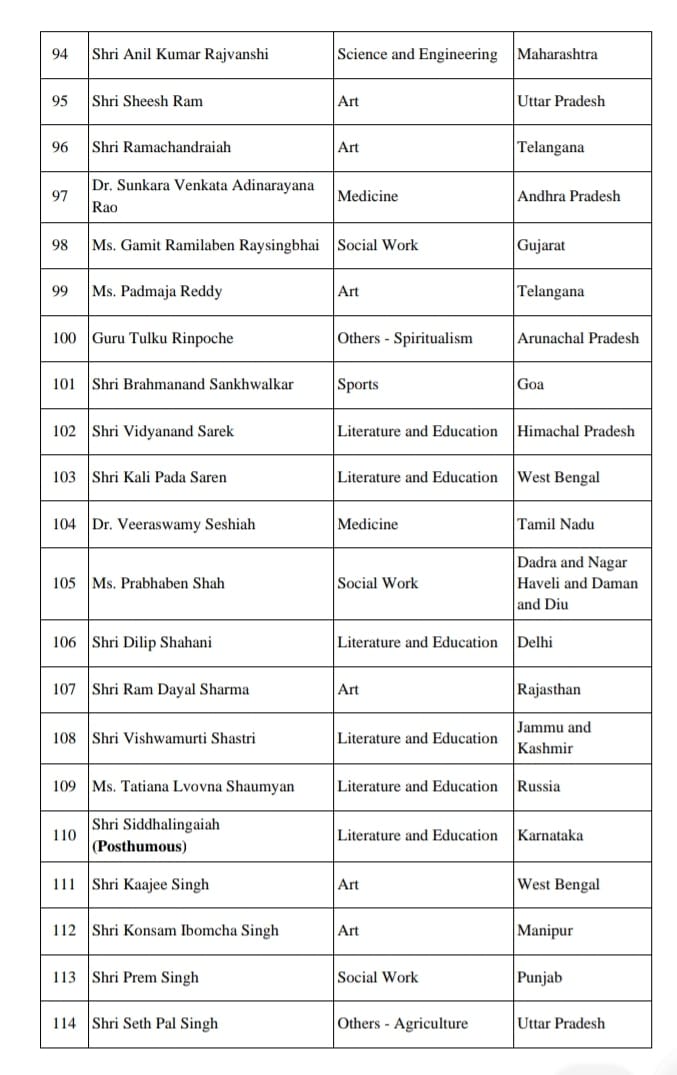 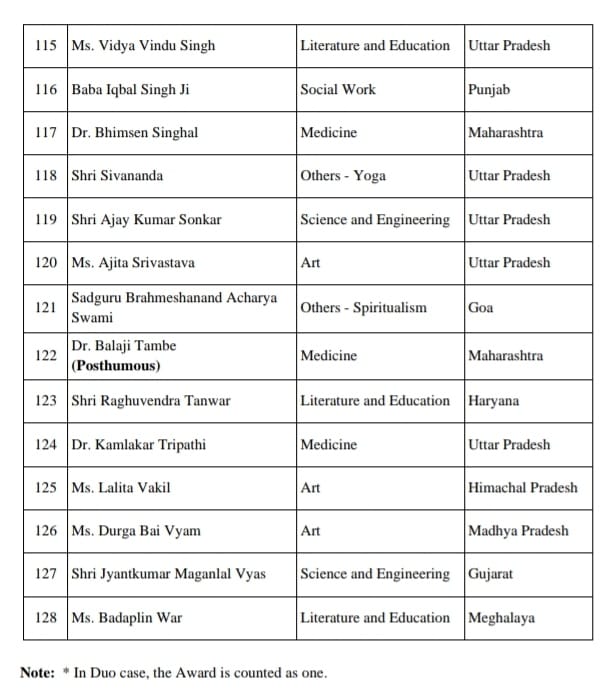