Mahalanabis had pioneered the wide use of the ORS that is estimated to have saved over five crore lives globally. Mahalanabis demonstrated the effectiveness of the ORS while serving in refugee camps during the 1971 Bangladesh Liberation War, having returned from the United States of America to serve. He passed away at a Kolkata hospital on October 16 last year. He was 87 and had been suffering from lung infection and other age-related ailments.

A retired government doctor from the Andamans, Ratan Chandra Kar, who is working with the Jarawa tribe in the Nicobar Islands, Siddi tribal social worker from Gujarat Hirabai Lobi and war veteran Munishwar Chander Dawar, who has been treating the underprivileged in Madhya Pradesh, were selected for the Padma Shri.

Naga social worker Ramkuiwangbe Newme, who protected and promoted the Heraka indigenous culture through awareness camps and programmes, established 10 primary schools and encouraged education for women, besides transcripting “Tingwang Hingde” of the Heraka religion, was also selected for the Padma Shri. 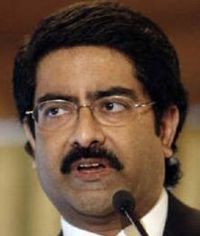 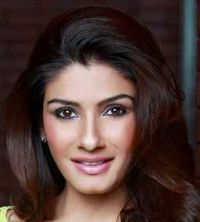 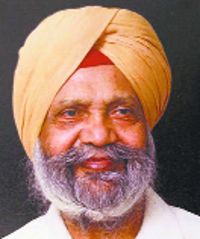