Rounded up from UP, Maharashtra, Delhi, Rajasthan; Dawood link suspected 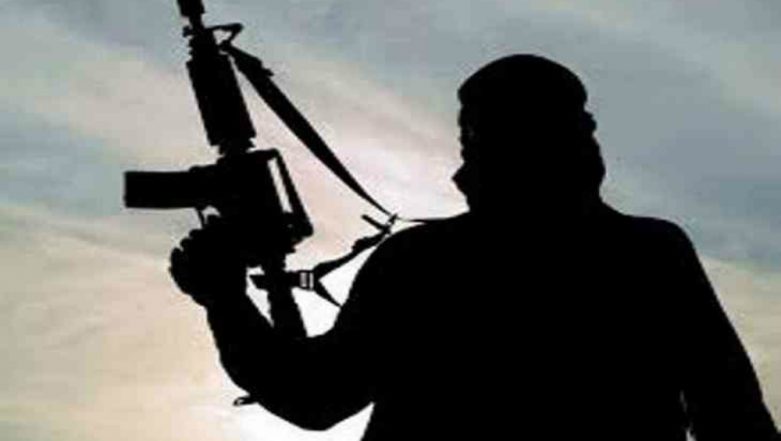 The Delhi Police's Special Cell today claimed to have busted "a Pakistan-organised terror module linked to Dawood Ibrahim" with the arrest of six terrorists. Photo for representation only

The Delhi Police's Special Cell today claimed to have busted "a Pakistan-organised terror module linked to Dawood Ibrahim" with the arrest of six terrorists.

Addressing a press conference, Neeraj Thakur, Special CP (Special Cell), said the module was linked to dreaded gangster Dawood Ibrahim, who is accused of carrying out the 1993 bomb blasts in Mumbai and is believed to be living in Pakistan.

The official said two of the arrested terrorists were radicalised and ideologically motivated and had received training in Pakistan for 15 days. One of them, he said, was tasked to identify potential targets for attacks during the upcoming festival season.

Those arrested were identified as Jaan Mohammad Shaikh (47) from Maharashtra, Osama (22) from Delhi, Moolchand (47) from Rae Bareli, Zeeshan Qamar (28) from Allahabad, Mohd Abu Bakar (23) from Behraich and Mohd Amir Javed (31) from Lucknow. They were taken into custody during raids at various places in UP, Maharashtra, Delhi and Rajasthan. "Osama and Zeeshan were trained in Pakistan. They entered India this year. We formed a special team after getting information about them. The first arrest was made in Maharashtra, followed by two from Delhi. Then we tied up with the UP ATS and arrested three persons,” Thakur said. The police have also seized arms, ammunition and explosives.

“Two of them had gone to Muscat and then to Pakistan. They were trained in explosives. It appears there was a close coordination with individuals from across the border. Dawood Ibrahim's brother Anis Ibrahim was part of the team. The funding was being done through hawala,” Thakur said.