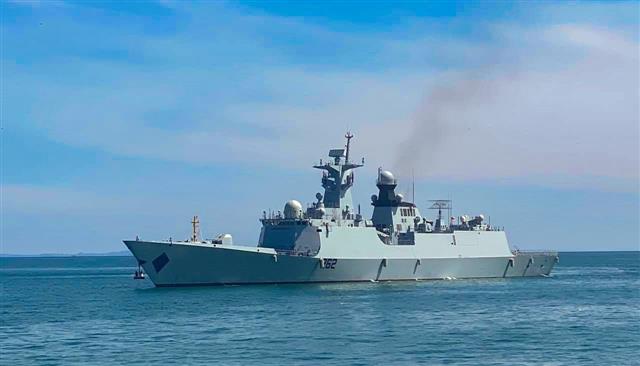 A Pakistani warship on Friday arrived at the Colombo port even as Sri Lanka has so far withheld permission to a Chinese “research” vessel to anchor at its Hambantota port.

The newly commissioned Chinese-built frigate Pakistani warship PNS Taimur will conduct a joint exercise with the Sri Lankan navy in the western seas.

Islamabad had to petition Colombo to permit PNS Taimur to weight anchor at Colombo after Bangladesh, in a pointed snub, denied permission on grounds that this it was condoling the assassination of its Father of the Nation Sheikh Mujibur Rahman. Significantly, it has been alleged that pro-Pakistan sympathisers had backed the massacre of Mujib’s family. Sri Lanka had earlier asked Beijing to defer the visit of ‘Yuan Wang 5’, a Chinese research vessel. 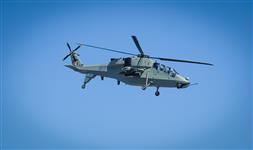