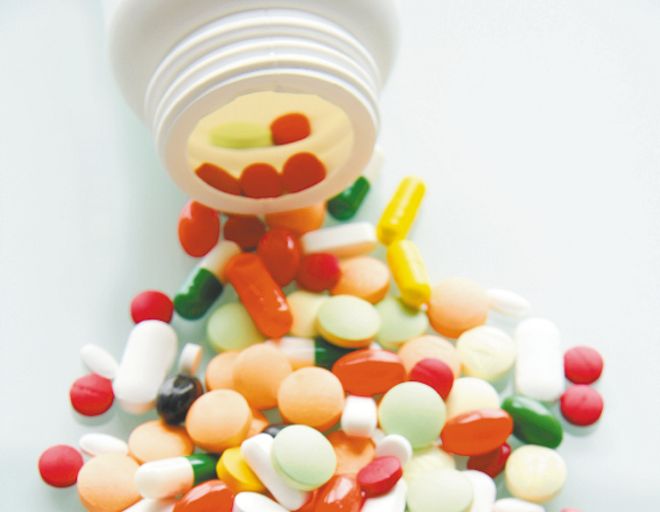 A sharp rise in the price of raw material of key drugs used in the treatment of Covid over the last few weeks has unnerved manufacturers in the state.

Enquiries reveal the rates of active pharmaceutical ingredients (APIs) like paracetamol, ivermectin, doxycycline, azithromycin, maropenem 1 gm, etc., have increased up to 300 per cent.

Even packaging material like foil and cartons has registered a price hike of 10 to 20 per cent and empty capsules have become dearer by 30 to 40 per cent. The price of I gram maropenem, another raw material, has increased from Rs 100 to Rs 180 added Chhoker.

“The price of the APIs has increased by as much as 300 per cent ever since the second wave of Covid has erupted. There was no check on the price by the government. Since the price of the medicines manufactured using these ingredients is regulated under the drug price control order, their maximum price cannot be enhanced,” said SL Singla, adviser, Himachal Pradesh Drug Manufacturers Association.

“Azithromycin has gone off the shelf today as its manufacturing has become unviable. More drugs would follow suit if the government doesn’t intervene to either regulate the price of the APIs or to enhance the price of the final product,” claimed Singla.

Drug manufacturers asserted that they had given up their margins in this hour of crisis, but the government had done little to address their representations.

With China suspending cargo flights to India, the manufacturers feared that more trouble was in the offing. A sizeable chunk of the APIs comes from China.

Pharma companies are largely dependent on China for their API requirement. A sizeable decline in imports from China triggered its shortage in the domestic markets since the advent of Covid. The API shortage led to uncertainty in the market, fuelling price hike. Also, there was a scramble to manufacture these drugs due to their burgeoning demand, said a manufacturer.