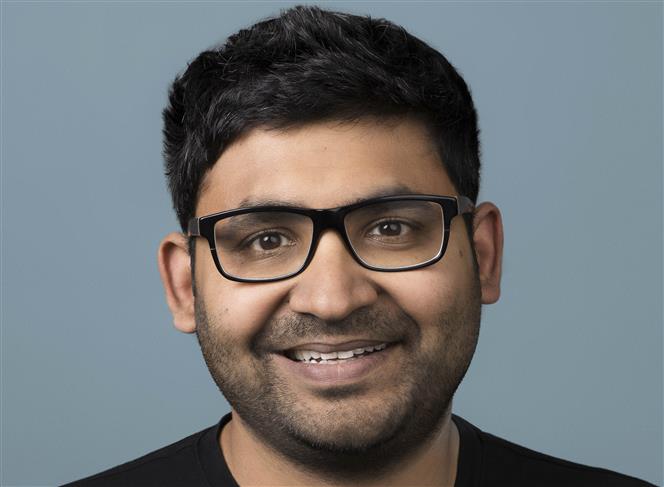 On November 29, Twitter co-founder Jack Dorsey decided to step down as the company’s CEO. Along with the announcement of his resignation, the company’s board appointed Parag Agarwal, 37, to succeed Jack Dorsey. Parag, who joined Twitter in 2011 as an ads engineer, has served as chief technology officer or CTO since October 2017.

Minutes after the announcement, Parag Agrawal became the most-talked-about person on Indian internet, with people talking about how yet another Indian-origin person has gone on to lead a global tech company. His name was among the most-searched keywords on Google with over 2 lakh searches.

Apart from becoming the top trend on the microblogging website, social media broke into a meme fest and most did wordplay on his name.

Agrawal ji ka beta once again is gonna be a taunt weapon for desi parents...🤧🤧🤧 https://t.co/296oMvyqHx

Wont be surprised if Metaverse appoints Indian CEO too pic.twitter.com/sAAjHz2vbk

Twitter logo after an Agrawal became its CEO pic.twitter.com/XM4by0gdao