Paying price for not sending Muslims to Pak: Giriraj 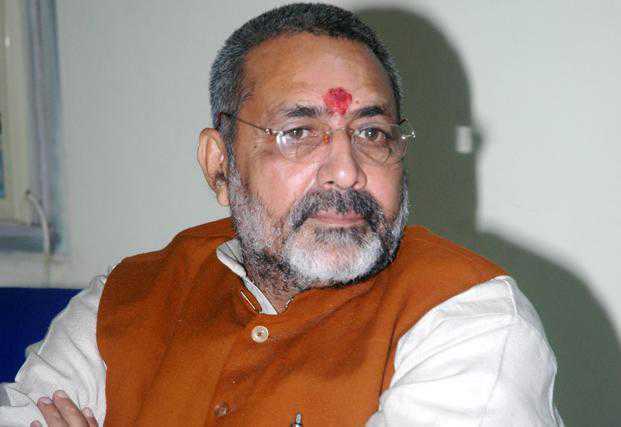 The country is paying the price for failure to send Muslims to Pakistan and bring Hindus to India after the Islamic state came into being at the time of Independence, Union Minister Giriraj Singh has said, triggering a fresh controversy.

The BJP leader made the remark in Purnea district in the Seemanchal region of Bihar which has a sizeable Muslim population and where the Begusarai MP was canvassing in favour of the Citizenship (Amendment) Act.

Highlighting the need for such a legislation, he told reporters late Thursday, “When our forefathers were fighting for Independence from British rule, Jinnah was pushing for the creation of an Islamic state. Our forefathers, however, committed a mistake. Had they ensured that all our Muslim brothers were sent to Pakistan and Hindus brought here, the need for such a move (CAA) would not have arisen. This did not happen and we have paid a heavy price for the it.”

The CAA, which seeks to fast-track granting citizenship to non-Muslim refugees, facing religious persecution, from Pakistan, Bangladesh and Afghanistan, has become a major bone of contention since it is feared that a country-wide National Register for Citizens (NRC) may follow. — PTI