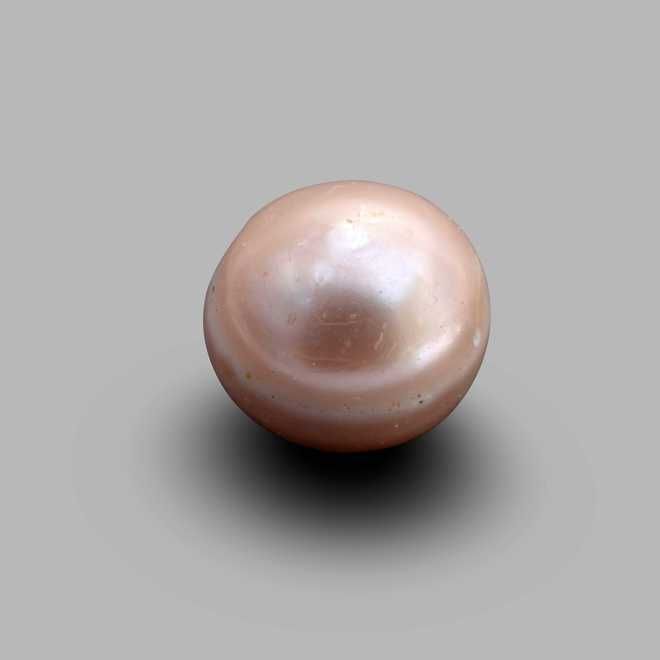 The Comptroller and Auditor General of India (CAG) has detected an anomaly in the trade of pearls with India’s import of this precious gemstone between 2010 and 2020 being much more than its worldwide production.

The CAG observed irregularities like non-examination of suspicious business activities, unexplained excess output, short accounting of stocks and non-verification of differences in claims.

Given the high value of the transactions and foreign exchange involvement due to large amounts of diamond and gold imports, the gems and jewellery sector is susceptible to misuse and money laundering, the CAG said in its report tabled in Parliament on Monday.

The Directorate of Revenue Intelligence too had pointed out the irregularities, including large-scale round tripping of gold jewellery and exports of machine made crude, to artificially increase the turnover to take status certificate and to enhance credit limits and financing from banks, it added.

The CAG said it found irregular trends in growth of quantity and value of imports and exports of rough diamonds too that requires examination at the “detailed granular level”.

The CAG observed irregularities like non-examination of suspicious business activities, unexplained excess output, short accounting of stocks and non-verification of differences in claims.

The import of pearls between 2013-14 and 2018-19 was three to 10 times more than the average annual value of global pearl production. It could be indicative of trade mis-invoicing and round-tripping of funds, said the auditor.

The export-oriented gems and jewellery industry is one of the fastest-growing sectors. India is also the largest consumer of gold as well as the largest player in diamond cutting and polishing.