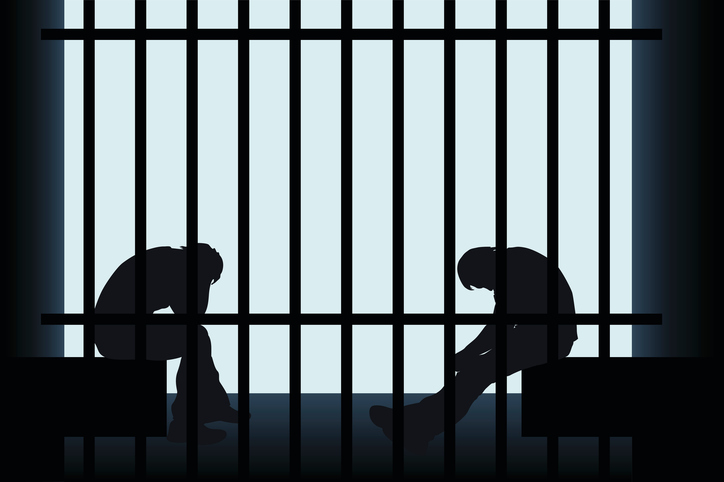 In the first punishment awarded in the notorious Pehlu Khan lynching case of 2017, Alwar’s Juvenile Justice Board sentenced two teenagers to three years in a special or safe home on Friday.

“The board sentenced both of them to three years in a ‘vishesh’ or ‘surakshit grah’ (special or safe home) in Jaipur,” case officer sub-inspector Ram Kishore said.

He added that the two were minors when the crime was committed but were in the age group of 18-21 years now.

They were part of the mob that lynched Khan, a 55-year-old dairy farmer, in 2017, and were convicted last week.

The Indian Penal Code (IPC) sections under which they were held guilty are 302 (murder), 147 (rioting), 323 (voluntarily causing hurt) and 341 (wrongful restrain), according to Inspector General of Police, Jaipur, S Sengathir.

The case officer said video footage of the scene of crime, which confirmed the presence of the two in the mob, and other evidence formed the grounds of the judgment.

He added that a total of three minors were involved in the case.

A court set up under the Protection of Children from Sexual Offences (POCSO) Act is hearing the case of the third accused, who is in the age group of 16-18 years.

In August last year, six men accused of lynching Khan were acquitted by a court in Alwar.

The six men—Vipin Yadav, Ravindra Kumar, Kaluram, Dayanand, Yogesh Kumar and Bheem Rathi—were given the benefit of doubt and acquitted.

The Rajasthan government filed an appeal against the lower court order in the high court in October last year.

Khan, his two sons and a few others were transporting cattle from Jaipur when they were intercepted and thrashed by cow vigilantes near Alwar’s Behror on April 1, 2017.

On April 3, Khan died in a hospital. PTI