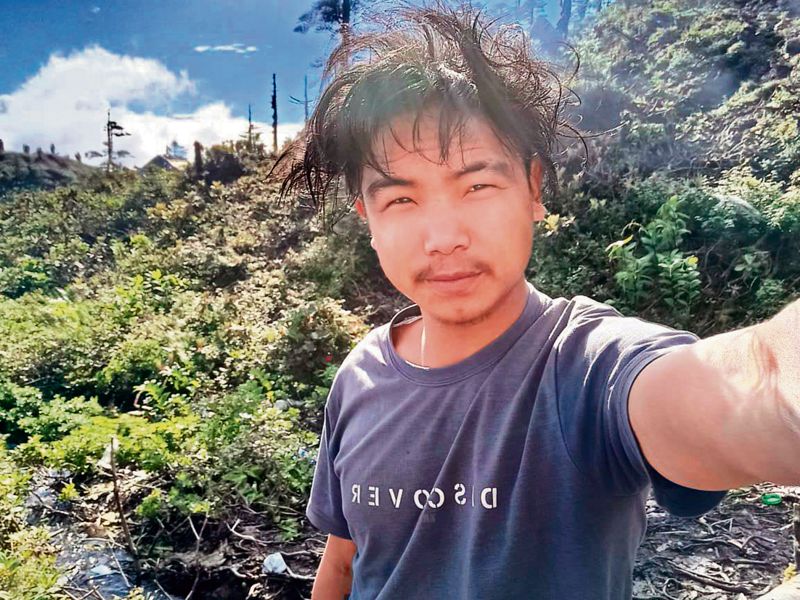 China’s People’s Liberation Army (PLA) has confirmed to the Indian Army that a youth, believed to missing from Arunachal Pradesh, has been found. Verification is on to ascertain if the youth is Miram Taron (17), who was allegedly abducted by the PLA from along the Line of Actual Control (LAC). The PLA will confirm the youth’s identity using photos and then start the process of sending him back, which could take about a week.

BJP MP Tapir Gao, had alleged that PLA troops had abducted the boy from Indian territory on January 18. —