'This is a serious issue and we will look into it', says Justice Chandrachud 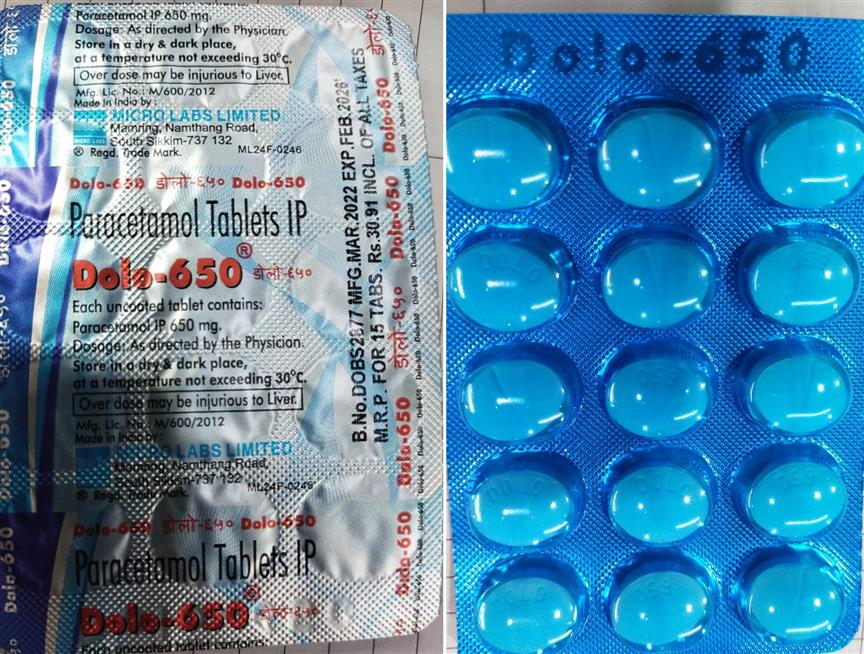 The Central Board of Direct Taxes has accused pharma company manufacturing popular Dolo-650 mg tablets of distributing Rs 1,000 crore freebies to doctors for prescribing the anti-inflammatory, fever-reducer drug to patients.

Senior advocate Sanjay Parikh on Thursday told a Supreme Court Bench led by Justice DY Chandrachud on behalf of petitioner ‘Federation of Medical and Sales Representatives Association of India’ that the market price of any tablet up to 500mg was regulated under price control mechanism, but the price of tablets above 500mg can be fixed by manufacturer pharma companies.

“What you are saying is not music to my ears. This is exactly the drug that I had when I had Covid recently. This is a serious issue and we will look into it,” Justice Chandrachud said.

The Bench asked Additional Solicitor General KM Nataraj to file his response in 10 days and posted the matter for further hearing on September 29.

It also gave a week thereafter to Parikh to file his rejoinder after the senior counsel said he would like to bring more such facts to the knowledge of the court. It also allowed pharma companies to file their response in the matter.

The top court was hearing a petition seeking direction to the Centre for formulating a Uniform Code of Pharmaceutical Marketing Practices to curb unethical practices of pharma companies and ensure an effective monitoring mechanism, transparency, accountability as well as consequences for violations.