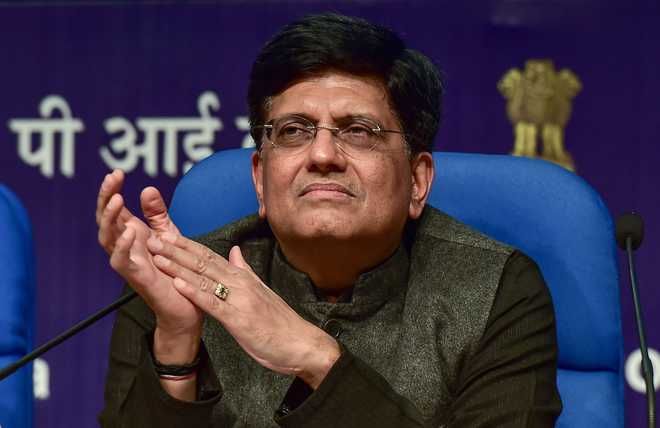 The BJP has selected Union Minister Piyush Goyal, who is currently the Deputy Leader of the Rajya Sabha, as the Leader of the House. He has replaced Thawarchand Gehlot, who is now the Governor of Karnataka.

Senior leader Ravi Shankar Prasad also said that “his capacity to work hard and his experience would immensely help him in this new role”.

Sources say Prime Minister Narendra Modi is very satisfied with Goyal, considered a “performer”. The prestigious new assignment has added one more feather to the cap of the Maharashtra leader who is also the Minister of Commerce & Industry, Consumer Affairs & Food & Public Distribution and Textiles.