Planned after 26/11, National Intel Grid to be launched soon : The Tribune India

Planned after 26/11, National Intel Grid to be launched soon 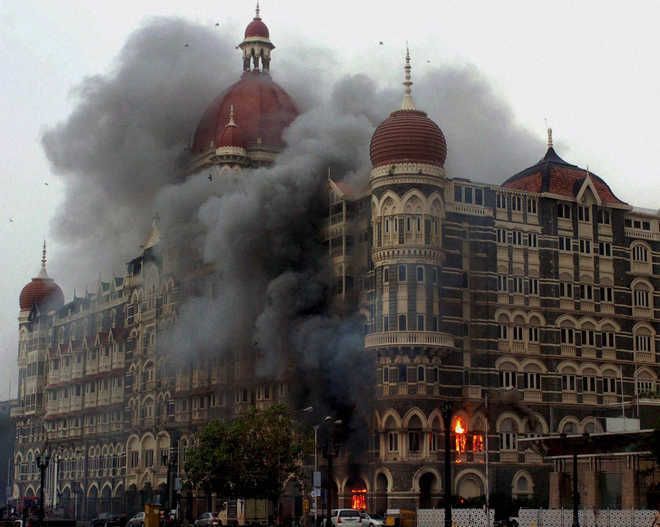 The NATGRID has been envisaged as a robust mechanism to track suspects and prevent terrorist attacks with real-time data and access to classified information like immigration, banking, individual taxpayers, air and train travels. File photo

The National Intelligence Grid or NATGRID, which aims to provide a “cutting-edge technology to enhance India’s counter-terror capabilities”, is all set to be launched by Prime Minister Narendra Modi, said sources in the security establishment.

The system is almost ready and the final “synchronisation and testing” of the electronic database, which was first conceptualised after the 26/11 Mumbai terror attacks in 2008, is being carried out so that it can go live, the sources added.

Recently, Union Home Minister Amit Shah too had indicated that NATGRID, which is going to be a seamless and secure database for information on terrorists, economic crimes and similar incidents, might finally see the light of day.

The NATGRID has been envisaged as a robust mechanism to track suspects and prevent terrorist attacks with real-time data and access to classified information like immigration, banking, individual taxpayers, air and train travels.

The 26/11 terrorist siege in Mumbai in 2008 exposed the deficiency in the security mechanism on gaining vital information on real-time basis.

“According to the first phase plan, 10 user agencies and 21 service providers will be connected with the NATGRID while in later phases about 950 additional organisations will be brought on board. In the following years, more than 1,000 organisations will be further integrated into the NATGRID,” said a senior security official, adding that in the first phase all premier central security and investigative agencies would be authorised to access the NATGRID database.