Announces that R-Day celebrations will last from January 23-30 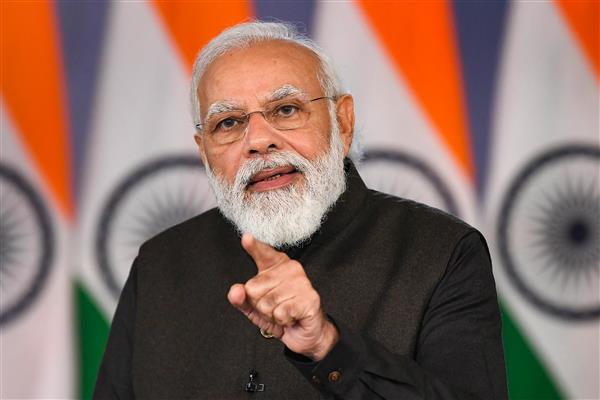 Prime Minister Narendra Modi announced on Sunday that all Republic Day celebrations hereon would be a week-long celebration beginning January 23 until January 30.

January 23 is the birth anniversary of Netaji Subhash Chandra Bose and January 30 is the death anniversary of Mahatma Gandhi—the two leaders he paid tributes to in the first broadcast of his monthly ‘Mann ki Baat’ for 2022.

This is the 85th edition overall of the monthly broadcast.

He visited Raj Ghat earlier in the day with President Ram Nath Kovind to pay homage to Mahatma Gandhi.

He also paid tributes to the unsung heroes who won Padma awards this year.