PM Modi to visit France, Portugal in May

UK PM Boris Johnson to arrive in India on April 26 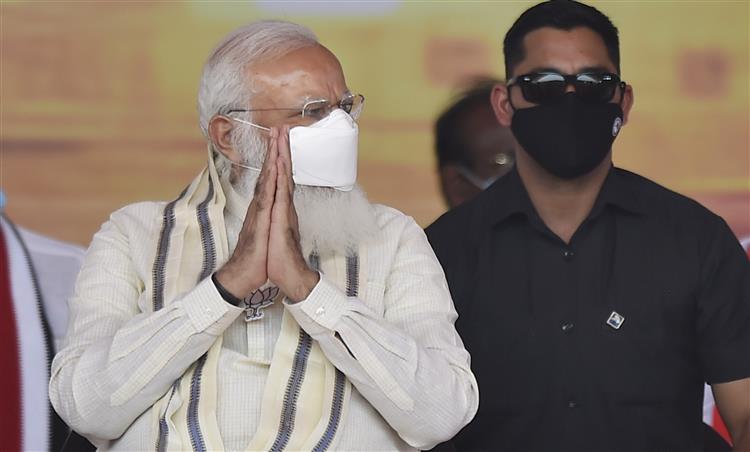 Prime Minister Narendra Modi will add France to his visit to Europe for the India-EU summit in May, according to media reports.

The PM will be in Portugal for the India-EU summit on May 8 and will also visit Paris for a meeting with French President Emmanuel Macron.

The details will be worked out by French Foreign Minister Jean-Yves Le Drian who will be here from April 13 to 15 to participate in the Raisina Dialogue and India-France-Australia Foreign Ministers’ trilateral meet.

India is set for an interaction with UK Prime Minister Boris Johnson who arrives here on April 26. The two leaders will meet again in less than two months when PM Modi will travel to the UK for the G-7 summit from June 11 to 13.