Will travel to Tokyo for Quad meet on May 24 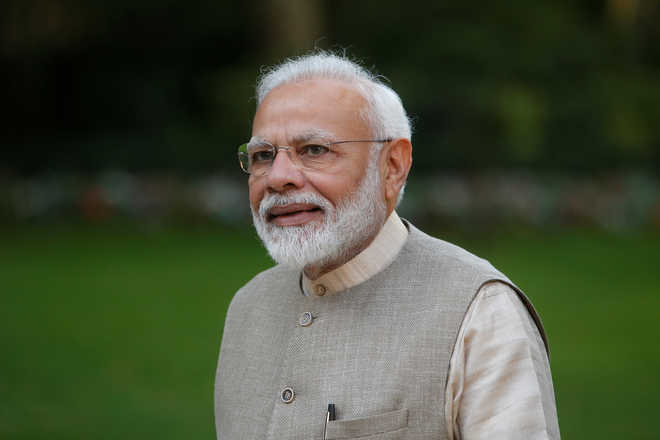 The South Block is likely to be spared the dilemma of Prime Minister Narendra Modi having to travel to Beijing to attend the BRICS summit while the border dispute with China remains unresolved. The five-nation BRICS grouping has decided to hold the next summit online, it was confirmed at a recent meeting of BRICS Sherpas, said sources here.

Chinese Foreign Minister Wang Yi had met his counterpart S Jaishankar here on March 25 to explore the possibility of an in-person summit around the end of June. However, India did not accept the proposal to keep aside the border dispute and develop relations in other spheres.

Wang’s lack of audience with PM Modi also sent the signal that New Delhi expected a repeat of Doklam in 2017. It was after both sides withdrew their forces from an eye-ball-to-eye-ball confrontation on the Doklam Plateau on August 28 that PM Modi’s confirmation for the BRICS summit from September 3 in Xiamen was announced.

Before the BRICS summit, PM Modi will travel to Tokyo to attend Quad summit on May 24. The fact the Quad summit is being held in-person and BRICS summit virtually highlights the intense western pressure on nations like India, China, Brazil and South Africa to minimise their interactions with Russian President Vladimir Putin, said the sources.