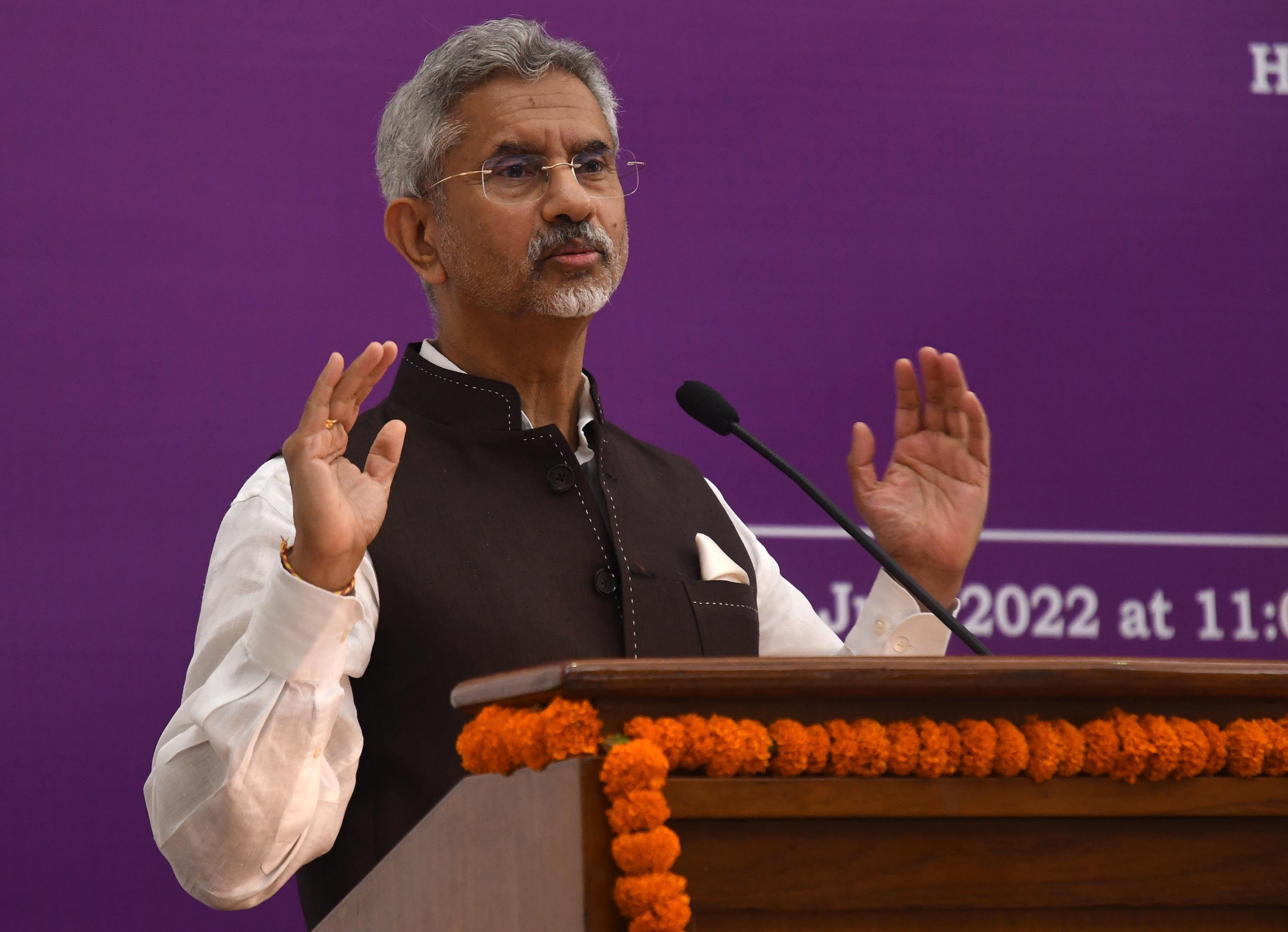 When it comes to terror, especially of cross-border nature, he (PM) has been crystal clear that he won’t allow it. — S Jaishankar, EAM

“When it comes to terrorism, especially of cross-border nature, he has been crystal clear that he would not allow it to be normalised. This determination has shaped our Pakistan policy since 2014,” said the Foreign Minister while reading excerpts from a chapter written by him in the book “Modi@20: Dreams Meet Delivery” during an event at Delhi University on Tuesday.

“When I first met him (PM Modi) in China in 2011, I was an ambassador. Unlike many other chief ministers, he specifically sought a political briefing. I recall him emphasising that on the issue of terrorism and sovereignty we needed to make sure that we spoke with one voice abroad, especially in China,’’ said the minister.

Vice-Chancellor Yogesh Singh said India was lucky to have a leader like the PM who commits less and delivers more. “The book is on the Prime Minister. It is based on facts and figures and data and a must-read for everyone,’’ he advised.